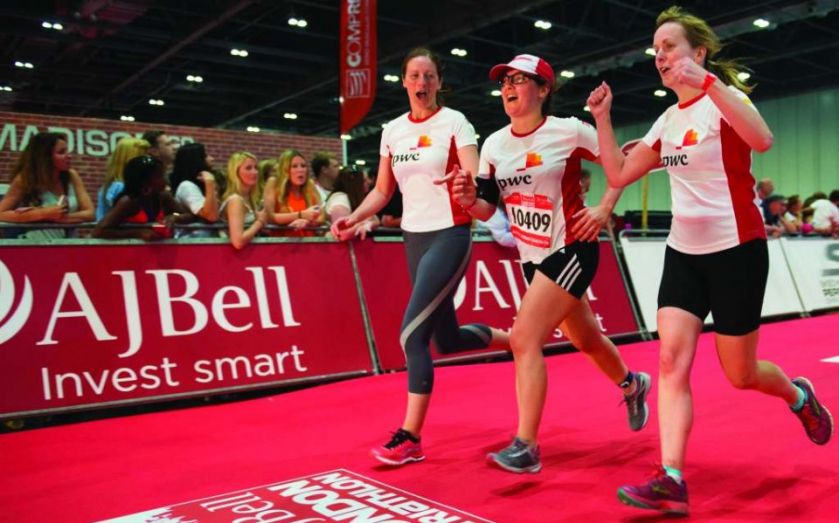 TSB chief Paul Pester took to the Thames in Canary Wharf over the weekend for the AJ Bell London Triathlon, but was beaten in the  race by regional managers from his own bank.
Throughout the year, Pester has pestered TSB colleague from across the country to join him in completing the corporate leg of the triathlon, now in its fifth year, raising over £40,000 for a variety of charities. Pester, who raised £13,000 for Breast Cancer Care himself, further laid down the gauntlet by promising to double his sponsorship for any TSB employee who beat his time. Pester took the nagging to Twitter last week, using the hashtag #BeatTheBoss to rally the troops. 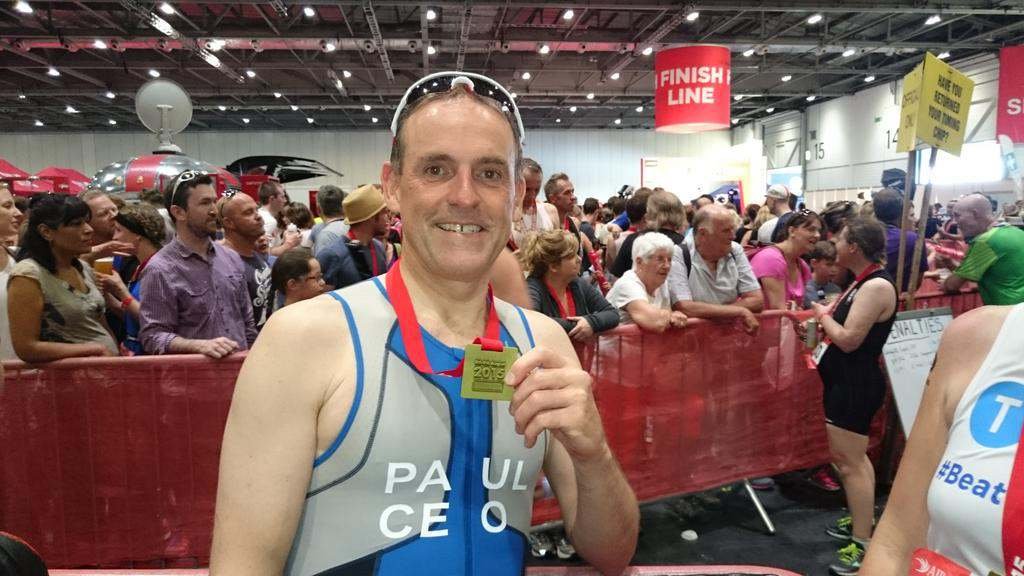 A total of 1,500 corporate participants took on the triathlon, representing companies such as AJ Bell, PwC, Bank of America Merrill Lynch, Time Warner, Argos, and SIG Roofing.
From TSB alone, 100 workers took part alongside their boss, putting the “challenge” in challenger bank.
Pester, who finished the 1.5km swim, 40km bike ride and 10km run around the Wharf in a respectable 78 minutes, was beaten by Dorset bank manager Adam Masters, who completed the whole thing in just over an hour. It might be time to talk about that raise!