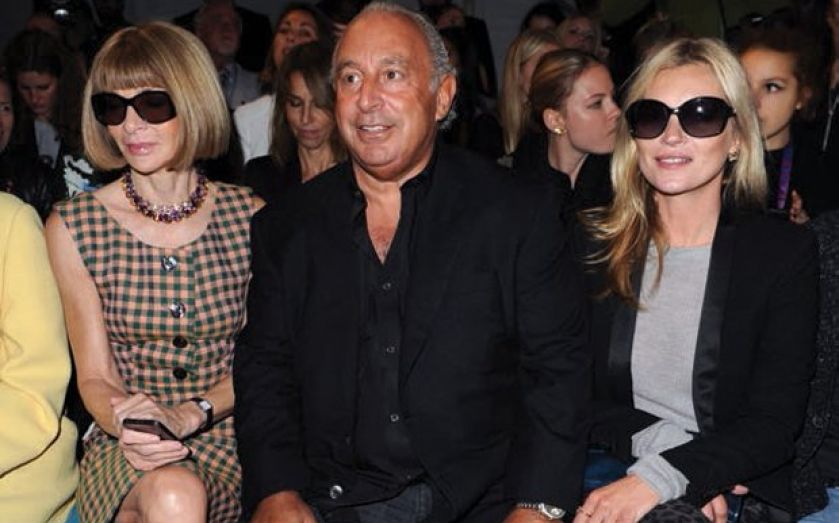 ARCADIA GROUP plans to open 28 Topshop stores in the US in the next month as part of a global expansion plan for 150 new franchise stores around the world over the next year.

Owner Sir Philip Green said he had agreed to expand Topshop and Topman’s tie-up with US department store Nordstrom from 14 stores-within-stores to 42. The 28 new stores will open in Nordstrom from this month.

The growth push will take Topshop clothing to major US cities such as San Diego, Houston and Washington DC, adding to its current stores in New York, Chicago, Las Vegas and Los Angeles.

Speaking at a conference for Arcadia’s franchise partners in London last week, Sir Philip said Arcadia would open more than 150 franchise stores in the next year outside the UK, including stores in Australia, Vietnam and Canada. Topshop is also set to open in New Zealand for the first time in 2014.