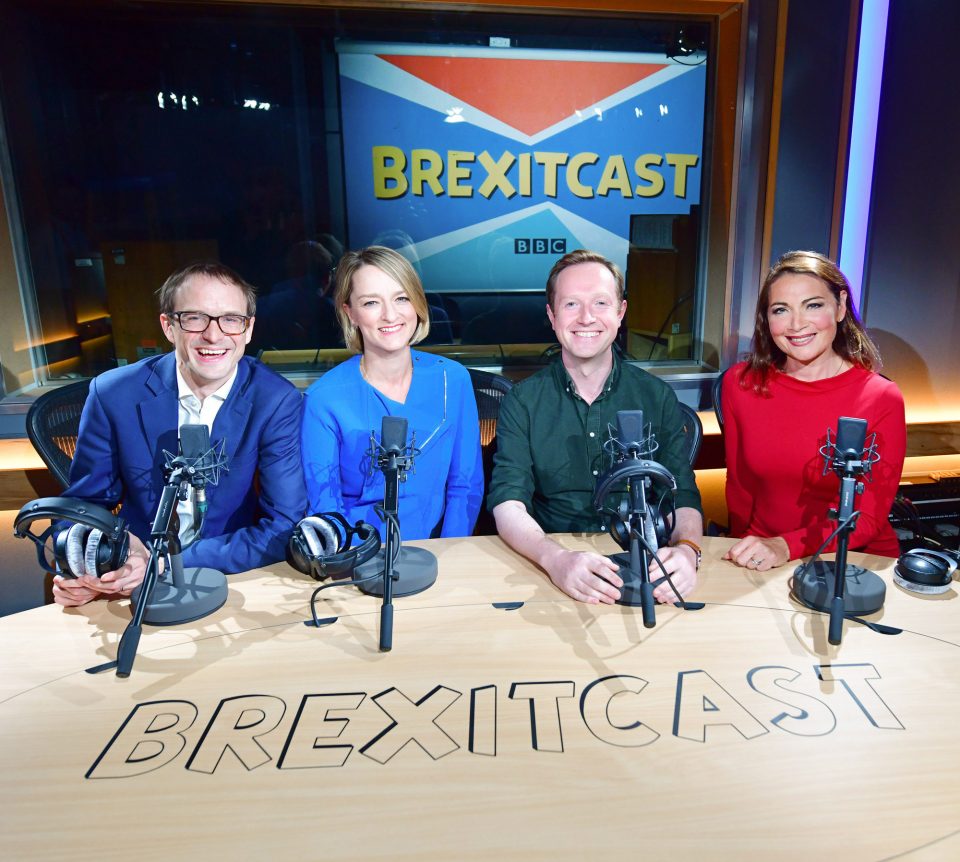 Times Radio is said to be making generous offers to some of the BBC’s biggest stars as Rupert Murdoch’s new radio venture looks to lure in top talent.

The station, which will launch later this year, is in talks with Radio 4 Any Questions host Chris Mason and has approached Today programme frontman Nick Robinson, the Guardian reported.

Sources told the newspaper that Times Radio was offering higher salaries, editorial freedom and the opportunity to build a national talk radio station from scratch.

City A.M. understands that at least one big-name hire will be announced as soon as tomorrow.

It comes as Murdoch’s News UK looks to capitalise on difficulties at the BBC, which is facing an attack on its licence fee funding model and a government boycott of the Today programme.

Mason, who confirmed he had been approached, has served as a BBC political correspondent since 2012, but has gained prominence in recent years as a presenter on the Brexitcast podcast and TV show.

Robinson is said to have been approached about a role, while Radio 5 Live’s Emma Barnett has also been tipped as a potential hire. The station has already tapped BBC journalist Manveen Rana to host a daily podcast.

The run on star BBC presenters comes at a torrid time for the public service broadcaster, which is unable to offer the same salaries as its commercial rivals while also facing scrutiny over the pay of its top talent.

The launch of Times Radio signals a major new rival to Radio 4. The media group’s new venture will draw on journalists from both the Times and the Sunday Times to offer news, analysis and commentary, with the aim of drawing in new subscribers to the newspapers.

Times journalists Matt Chorley and Giles Coren are among the names expected to be called up for radio duties, as both have already launched podcasts through the newspaper.

The launch of Times Radio will be fronted by Stig Abell, editor of the Times Literary Supplement, while veteran BBC journalist Tim Levell has been named as programme director.

A News UK source said: “As you can imagine there’s lots of speculation but at this point that’s all it is.”