Time for cheques, bank hubs and rock and roll 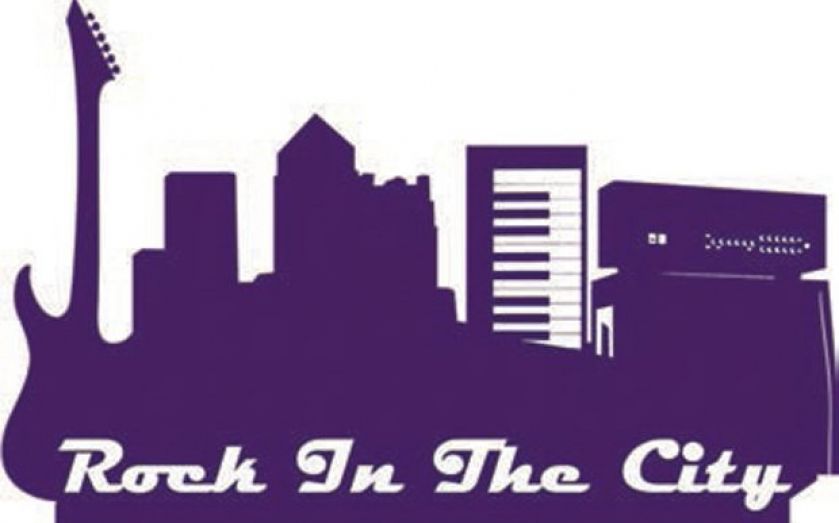 WORD reaches The Capitalist that we are but a guitar string away from a fully-fledged City rock band. As many of you know, economist and former MPC member Andrew Sentance has a rock streak, and he and his friend author Peter Cook have been skirting around the idea of forming the Square Mile’s first official rock ensemble for some time. Well, the band has been announced, it’s called RockInTheCity and it’s even got a snazzy logo (pictured). Its members are Sentance, Cook, former Citi banker Mustafa Bilal, marketing consultant Barry Monk, former Deutsche Bank director Haydn Jones and former FCA contractor Peter Stephens. “We hope to start gigging from May and we’ll be inviting other City-based musicians to get involved too,” Sentance told The Capitalist.