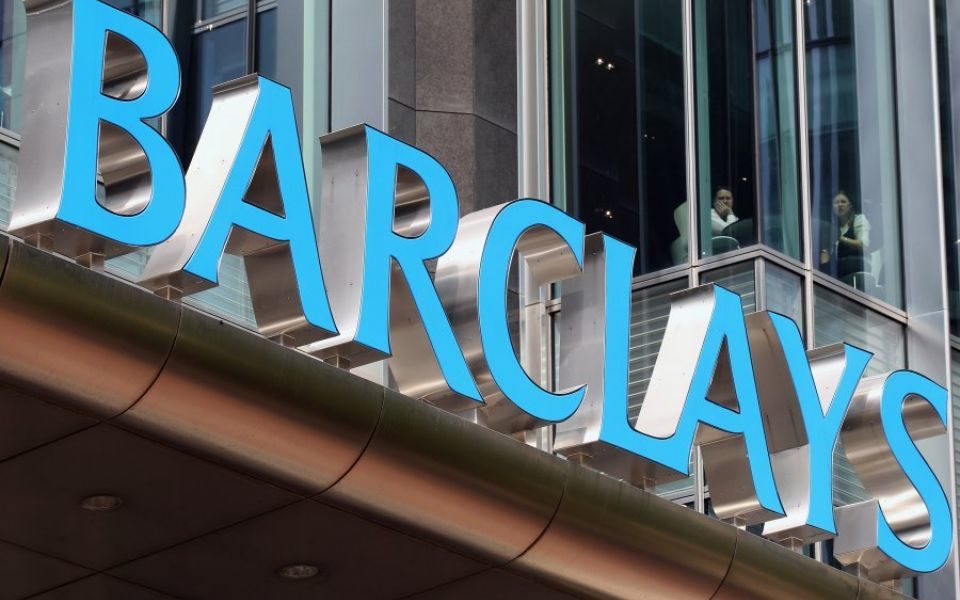 THREE directors will leave Barclays in May, the bank said today, as it looks to fight off activist investor Ed Bramson’s bid for a seat on the board.

The bank said Mike Turner, former chief executive of BAE Systems, would step down as the arrival of new chairman Nigel Higgins “presented an opportunity to review the size of the board.”

It also confirmed yesterday that Reuben Jeffery III and Dambisa Moyo would step down from the board as, after completing nine years as directors, they would no longer be considered independent after the AGM on 2 May.

The reshuffle comes as Barclays looks to fend off a bid from activist investor Ed Bramson to hold a seat on the board.

Bramson, who has called for Barclays to scale back its investment bank, has called a shareholder vote to decide whether he should be allowed on the board.

Last month chief executive Jes Staley intensified his public criticism of Bramson’s efforts and said he “didn’t need” to be on the board.

His comments came after better-than-expected results in its investment banking unit delivered another blow to the US-based investor, whose Sherborne Investors vehicle holds more than a five per cent stake in Barclays.

Aviva, a significant shareholder in both Sherborne Investors and Barclays also rebuked his bid.

Outgoing chairman John McFarlane thanked the outgoing trio for their service and dedication.

He said: “It isn’t always an easy decision to be on a major bank board, particularly over a difficult period for the sector, and I am grateful to all of them for undertaking this with such commitment.”