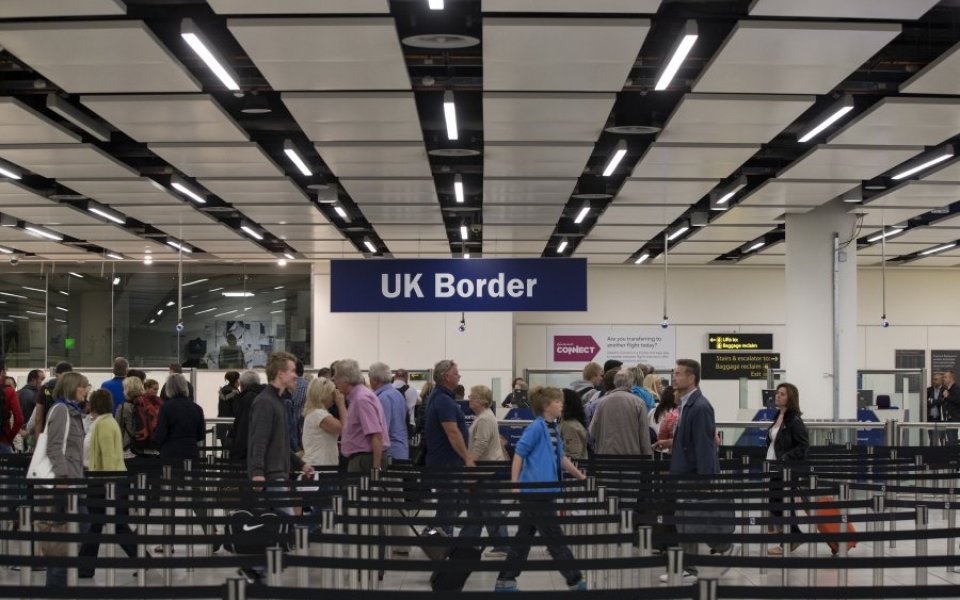 A London think tank has slammed the quality of the debate on immigration, arguing that better facts would improve the discussion.

The National Institute of Economic and Social Research (Niesr) showed a short video to focus groups to test the view that public attitudes on immigration are stubborn and based on emotion rather than evidence. One statistic shown was that 26 per cent of UK doctors are born outside the UK. Another was that one in 20 immigrants claim out-of-work benefits – half the rate of British people.

Niesr also noted that 40 per cent of UK immigrants live in London while the capital contributes a £34bn net contribution to the public purse each year.

Big statistics such as the number of migrants in the UK were not of much interest. The figures of more interest were rates of benefit claims among migrants, effects on wages, effects on jobs and the economic contribution of migrants through taxes.

The groups also wanted more information from which to answer their own questions about immigration.

“Immigration isn’t the only issue on which the public is misinformed but the toxicity of the debate has led governments to reformulate policies and rules according to opinion rather than facts. This has to be troubling to anyone who believes in evidence-based policy making,” said Heather Rolfe, project lead and principal researcher at Niesr.

“Politicians have underestimated the ability and willingness of the public to engage in reasoned debate about the impacts of immigration. Our research participants wanted to look beyond tired statements that migrants are taking jobs from British workers or here as ‘benefit tourists’. They wanted to be better informed and to have a more reasoned discussion.”