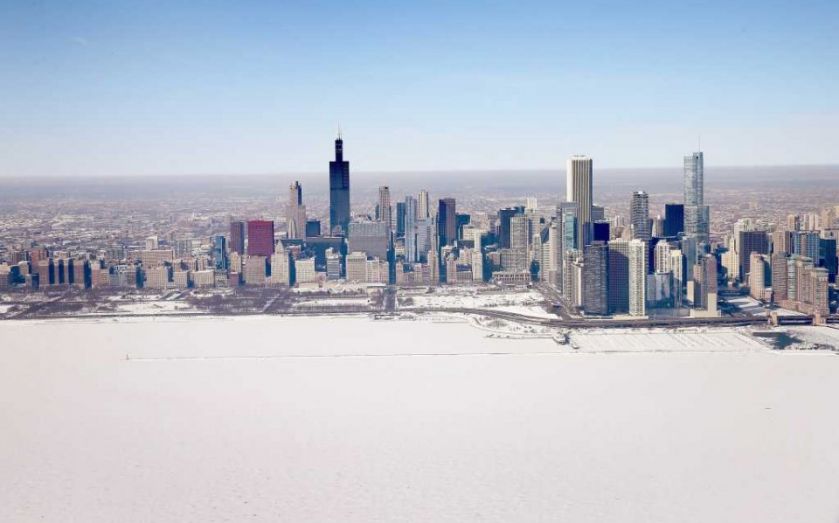 UK pensioners and investors could cash in by buying property in cities such as Miami and Berlin, according to research from IP Global.

The company identified seven cities a being ripe for investment, including far-flung locations such as Miami and Melbourne. The government’s pension reforms have freed up savings, and many pensioners have already used the money to invest.

The most popular choice for investment is property – seen as a safer alternative to other investment schemes. With shifts in the global property landscape, more locations are emerging.

Brisbane’s median unit price reached AU$422,000 (£211,000), a rise of 3.6 per cent in the year to December 2014. With a shortage of housing stock still endemic across the city, further price rises are anticipated, with forecasts putting growth at 5-8 per cent across 2015. A strong rental market, with the vacancy rate still tight at just 2.1 per cent generating very healthy yields; properties in Brisbane average 5.4 per cent per annum, among the highest seen in Australia,as of March 2015. 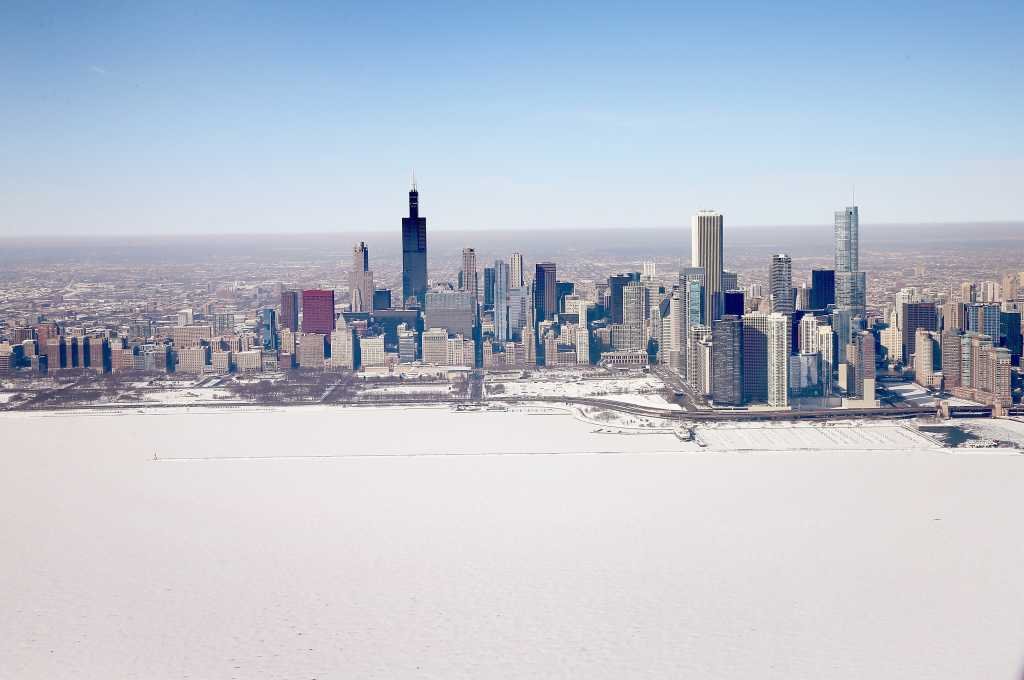 The third-largest city and second-largest commercial centre in the US is also seeing the highest demand from growing and relocating businesses, with Chicago topping Site Selection magazine’s ranking for the second consecutive year in 2014. There are now 31 Fortune 500 companies headquartered in the city and The Loop – Chicago's primary business district – is now the fastest-growing urban centre in the country.

The UK’s status as one of the world’s leading property investment markets remains firmly in place following the Conservative party’s recent election victory. After the usual pre-election lull, activity in London is picking up again, with investors buoyed by the certainty and continuity that the government will provide. Major regeneration and transport infrastructure projects, such as Crossrail, will continue to drive development across outer London, creating new pockets of value in places such as Woolwich and Ilford.

A new addition to IP Global's investing category, Manchester’s investment case stands firmly on its thriving economy, cosmopolitan culture, rapidly growing population and significant residential undersupply. Residents of the City of Manchester now number well over half a million having recorded growth of more than double the national average over the past decade and a half.

Melbourne’s stable economy and swelling population continues to drive capital growth, with apartment prices up 5.2 per cent in the year to March 2015 and the city’s low vacancy rate of 2.1 per cent keeping rental yields healthy at an average of 4.1 per cent as of March. A three per cent surcharge on stamp duty for foreign nationals in Victoria will be implemented from the beginning of July 2015, but with Australia remaining one of the most transparent and straight-forward markets for overseas investors, IP Global said it expects the city to retain its status as one of the world’s investment hotpots.

Miami was one of the best performing US real estate markets across 2014, with growth in the double digits through the first nine months of the year.

It continues to rebound well from the downturn, and the city’s downtown area has become increasingly popular as a residential location. The district’s population grew 99.6 per cent between the 2000 Census and 2014, while key investment neighbourhood Brickell recorded an increase of 151.8 per cent over the same period.

For those who fancy a riskier option, IP says, there are other cities worth paying attention to. Boston, Dublin, Edinburgh, LA, New York, and Tokyo are all rated as ones to watch, while Madrid and Sydney should be approached with caution.

Paul Preston, head of UK and Europe at IP Global, said the complex nature of investing abroad meant there were pitfalls, but rewards were on offer too.

Pensioners have worked long and hard to be secure in their retirement and they need sound, informed advice when making decisions about investing in property.

Clarity about investment options and the reasons why they make sense is what advisers need to be sharing with this new pool of investors. From infrastructure developments to rising populations, pensioners have yet to hear the concrete reasons about which markets are seeing economic growth and how this connects to increasing returns from property.