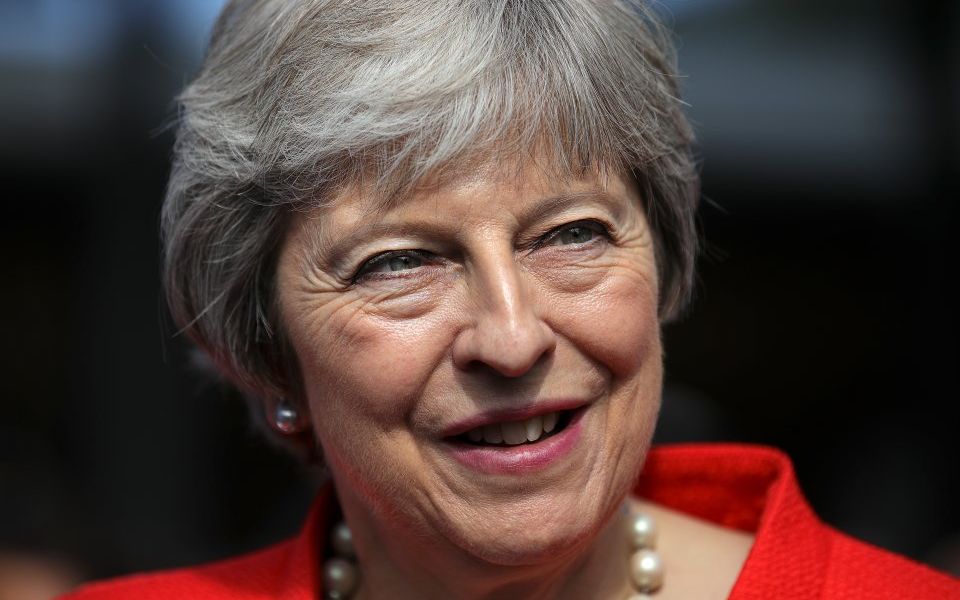 Prime Minister Theresa May has suggested that a no-deal Brexit “wouldn’t be the end of the world”, despite the Treasury warning that such a scenario could reduce GDP by 10 per cent.

She further claimed that chancellor Philip Hammond’s department’s prediction was “a work in progress” and re-iterated her claim that no-deal is a better outcome for the UK than a bad deal.

Asked about the Treasury’s forecasts on her flight to South Africa yesterday, May told the media: “First off, as I understand, the chancellor was talking about a set of figures that, when they came out in January…[I said] they were work in progress at that particular time.”

“Look at what the director of the WTO [World Trade Organisation] has actually said. He said about a no-deal situation that it would not be a walk in the park, but it wouldn’t be the end of the world,” she added, according to the Independent.

The widely-reported remarks undermine Remainer Hammond’s predictions about the consequences of no-deal for the UK, set out in a letter to Treasury committee chair Nicky Morgan last Wednesday.

His comments were based on “provisional analysis” that dates back to January, and in response to a question about whether these figures could be changed, May reportedly said: “I said it was a work in progress in January.”

Hammond’s letter conceded that the forecasts would require some tweaking, but added: “We expect the analysis to show that for scenarios in which we have higher barriers to trade with the EU there will be a more damaging effect on the economy and public finances.”

May is leading a delegation of business figures to Africa to improve trade relations, amid Tory sniping over their leader’s Brexit plans.

Former foreign secretary Boris Johnson said over the weekend that the party should “chuck Chequers”, while People’s Vote campaigners argue for a second referendum.

Labour’s Greater Manchester mayor, Andy Burnham, dealt the campaign a blow over the weekend by saying he wouldn’t back a vote on a Brexit deal’s terms.