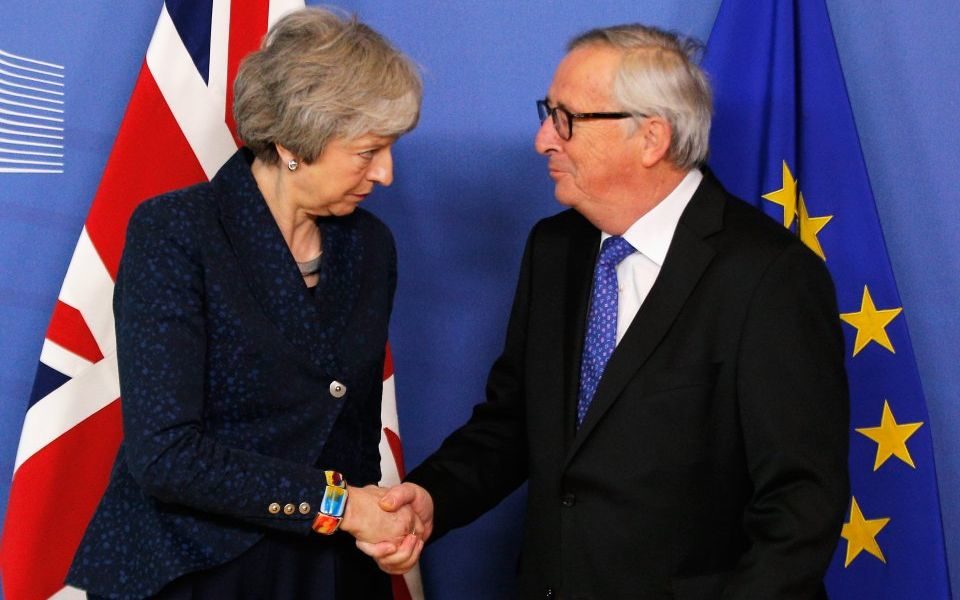 Theresa May is bargaining with MPs to give her more time to secure a Brexit deal with the EU by offering them another Brexit vote by 27 February.

The Prime Minister has been in Brussels this week seeking concessions on the Northern Irish backstop, the reason many MPs rejected her vote by historic margins in January. However, EU leaders have remained adamant that the withdrawal agreement, which was signed if December, could not be reopened.

May will promise parliament another vote on other Brexit options if a deal is still not ready by the end of February.

On Thursday May is due to table a "neutral motion" where MPs will be able to table amendments that could shape the coming weeks before the UK leaves the EU on 29 March.

Housing minister James Brokenshire confirmed May's plans to the BBC: "The government will commit that the meaningful vote – the deal coming back – has not happened by 27 February, then we will allow a further motion, voteable in parliament, to take place, to give that sense of assurance as to the process moving forward."

When asked if a meaningful vote would happen this month, he said: "If it has not happened, parliament would have further opportunity by no later than 27 February."

Writing in the Sunday Times, shadow Brexit secretary Keir Starmer said Labour had drafted an amendment which, if successful, would guarantee that a vote on the Brexit options is held by the end of February.

He accused May of "pretending to make progress" over issues such as the Irish border so she could "run down the clock" to force MPs to choose between her deal and no deal.

"We can't allow that to happen," he said. "There needs to be a day when parliament says 'that's it, enough is enough'."

"We have got to put a hard stop into this running down the clock. And that's what we want to do this week."