Theresa May will 'find a way' to get her Brexit deal through parliament, says Jeremy Hunt 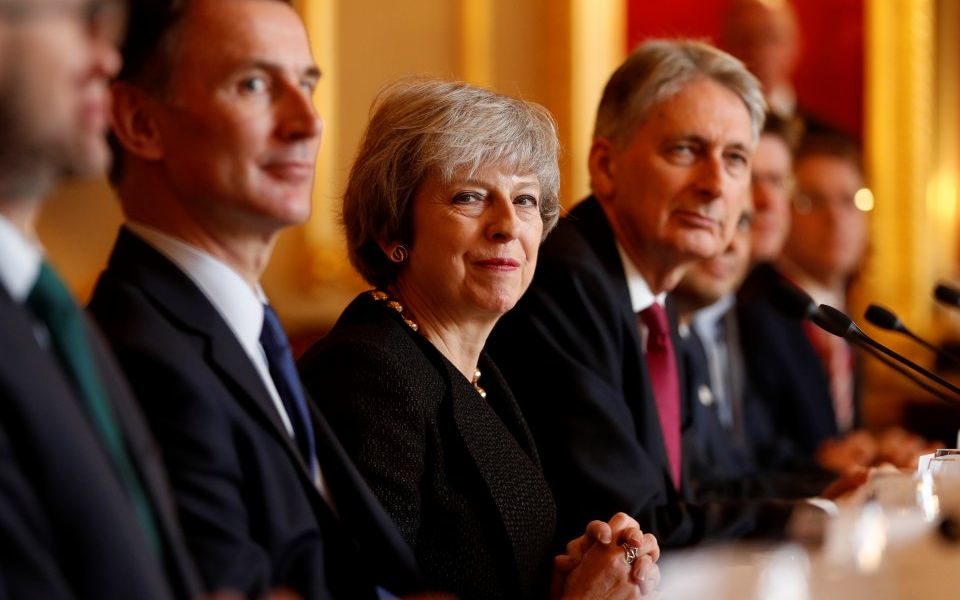 Theresa May will "find a way" to get her Brexit deal through parliament, foreign secretary Jeremy Hunt has said.

In Singapore today the foreign secretary said May would be able to get her deal through the Commons once she has come back with "reassurances" from the EU on the Irish backstop that has prevented many MPs from supporting her deal.

Parliament was due to vote on May's deal on 11 December but the Prime Minister pulled the vote at the last minute in the face of near-certain defeat.

“When Theresa May comes back with those reassurances that she has been seeking from the EU that the deal that is on the table is not going to lead to us being permanently trapped in the customs union … she will find a way to get this deal through parliament,” Hunt said.

May's decision to pull the vote – which will now be held the week beginning 14 January – has led to renewed calls for a second referendum, which Hunt said would be damaging to democracy and would have "devastating consequences".

In a speech, Hunt said the UK could "learn lessons" from Singapore but that it is not looking to follow the country's economic model after Brexit, in what will come as a disappointment to some Brexiters who have argued that Britain could prosper by copying Singapore's high-tech economy and low levels of taxation and corporate regulation.

Hunt added that Britain could be part of an "invisible chain" linking democracies around the world post-Brexit.

In an article for the Daily Telegraph he said that while Britain's empire days were over, critics should stop "under-estimating" the UK's  "global influence".