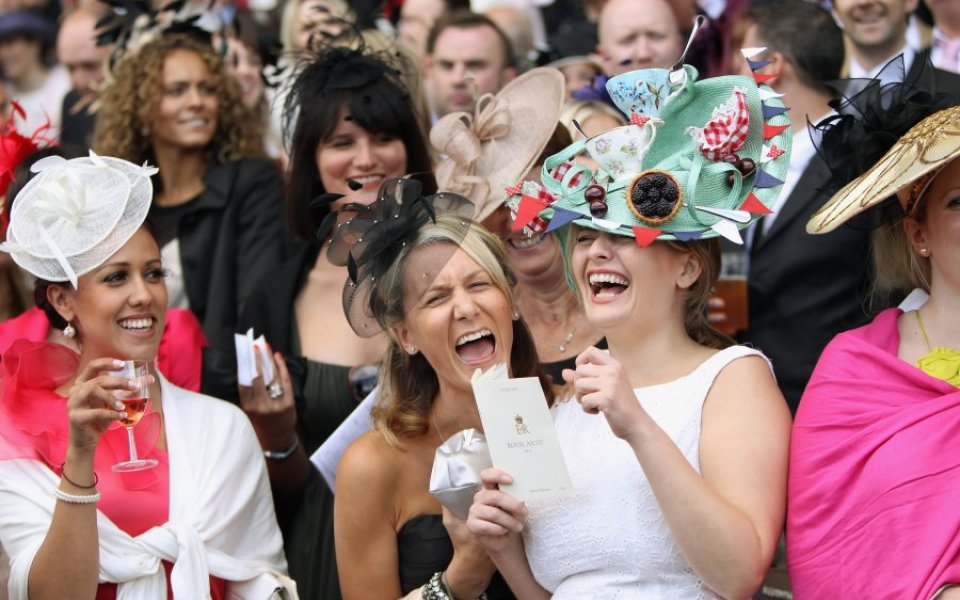 It's our national obsession, but now there are seven different social classes to be defined by, do you really know which one you belong to?

A new study shows social classes have become more blurred than the traditional model, developed over 50 years ago, suggests – with job status, income, education and culture all playing a part.

But which social class do you belong to? Using the study, conducted by professor Mike Savage of the London School of Economics and Political Science on behalf of the BBC, you can now find out.

In terms of where people are based, there is a distinct trend across the country. Around six per cent of the UK population can be classed as "elite", with high levels of all three "capitals" – economic, social and cultural.

Yet in the south, pockets exist, such as in Swindon or Slough, where there are low proportions of elites. Still, wealth is not found far away in these areas. 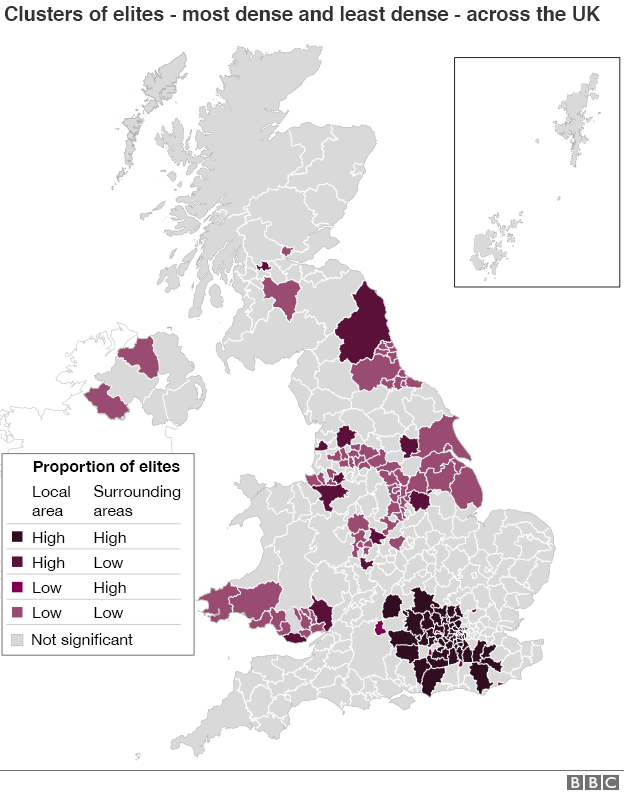 Read more: Middle-class kids are selfish, and it's bad for their health

"There are various possibilities as to why those from senior management family backgrounds have higher pay," Savage said.

"It could be either because of the support they were given to get better qualifications, or because strings were pulled, or because they have more confidence."