The Woman In The Window is a dreadful Hitchcock imitation 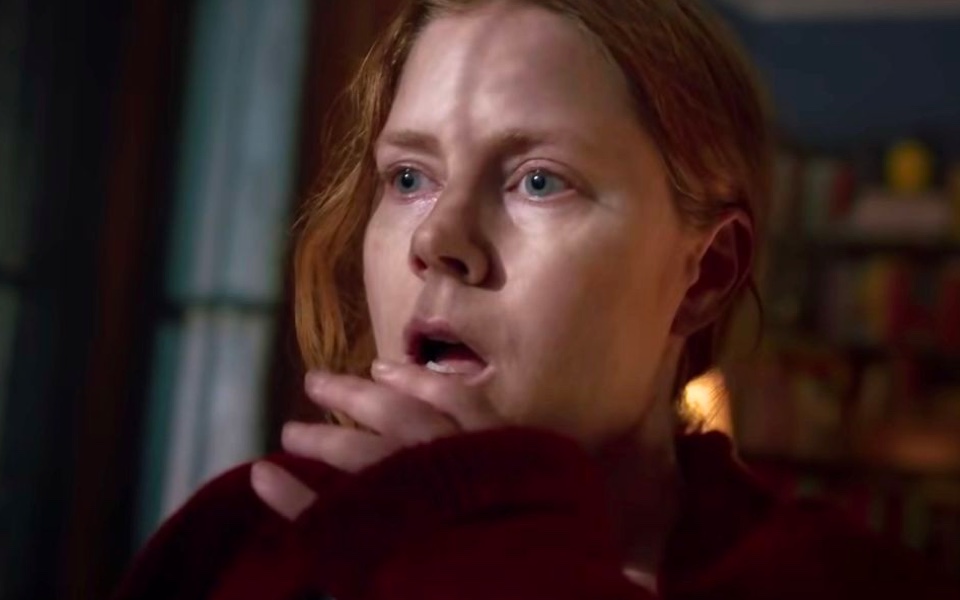 When a film is delayed or undergoes reshoots, the first thing those behind the production will say is that this doesn’t necessarily mean the film is doomed. This can be true – Rogue One, for example, is a film that benefitted from a second pass. However, for every success story there are many more projects that seemed destined to flop. The Woman In The Window, a limp literary adaptation from Joe Wright (Darkest Hour), fits firmly in that category.

Also Read:
The Woman In The Window is a dreadful Hitchcock imitation

Based on the novel by A.J Finn, Amy Adams plays Dr. Anna Fox, a child psychologist who is a prisoner in her Manhattan townhouse due to profound agoraphobia. She keeps tabs on the neighbourhood, and takes a keen interest in the new family moving in across the street. Initially making friends with the son, Ethan (Fred Hechinger), Anna is visited by his mother, Jane (Julianne Moore), and the pair strike up a rapport. The next night, Anna witnesses Jane being murdered, but police and Ethan’s father (Gary Oldman) insist nothing happened, and that another woman (Jennifer Jason Leigh) is Jane. With past trauma and increased medication skewing her judgement, she struggles to establish the truth from the lies.

One part of Anna’s character establishment is that she loves watching old movies, with a scene from Alfred Hitchcock’s Rear Window shown in the opening moments. While it’s likely there to establish that, yes, the filmmakers are aware that the premise of the film is quite similar to the James Stewart classic, it also serves as a warning of the pale imitation that’s to come.

With strange editing choices and predictable plot twists, the 100-minute running time feels like an endurance test as Wright sees how many cliches he can fit into one film (or, in this case, expensive townhouse). There’s the inexplicably sympathetic cop (Brian Tyree Henry), Anna’s troubled downstairs tenant (Wyatt Russell), and Oldman being very shouty. People turn up unannounced and anything that feels like a plot hole Is put down to Anna’s personal issues. It’s poorly plotted and dreary, with the only mystery being why you don’t switch off by the film’s big reveal at the hour mark (a melodramatic moment that you will almost certainly see coming).

The normally magnificent Adams disappoints in this rote portrayal of mental illness. Her performance is a flurry of stammering and gasping, with the Oscar nominee hysterically running around her house using various devices to piece her theories together. Along with Ethan, who speaks in a slow, innocent manner and is described as “sensitive”, these are archetypes that modern cinema could do without.

Familiar faces pop up for short bursts of overacting. Moore has just a couple of scenes, while the increasingly busy Anthony Mackie is present in voice as Anna’s suspiciously understanding husband, always available on the phone despite being separated. One suspects these performances might have been more substantial before the re-edits began, but as it is they feel like exotic cameos.

Finishing with a whimper after an unsatisfying finale, The Woman In The Window feels like a leftover from the thriller trend of the 1990s. However, in any period, the substandard storytelling and mediocre performances mean this tale of paranoia should be swiftly forgotten.

The Woman In The Window is available on Netflix now.