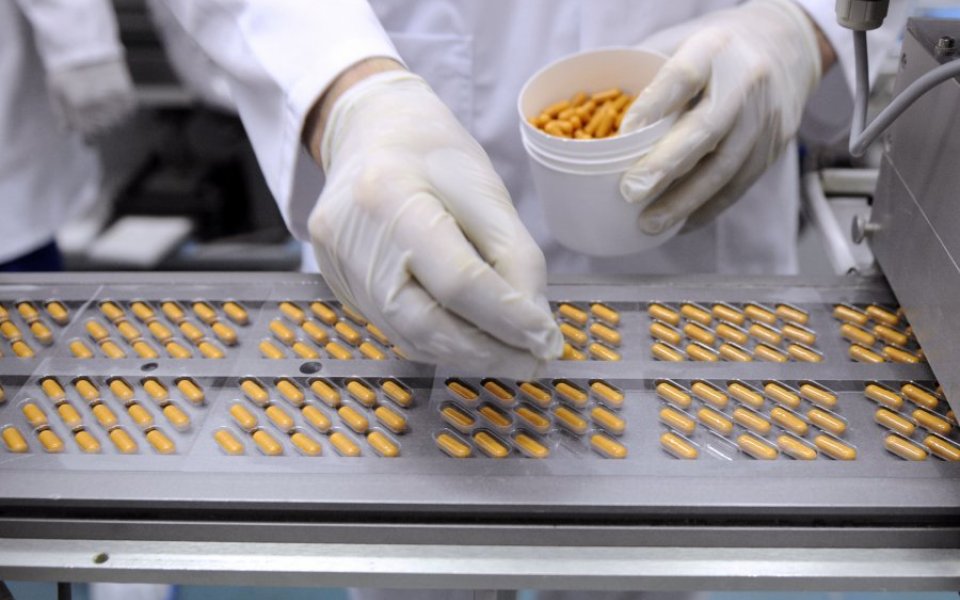 European venture capital deals are getting bigger. The €3bn raised from July to September, a slight increase from the previous quarter, was from fewer deals, 355 to be precise – a five per cent decrease – according to data from Dow Jones.

The United Kingdom was the favourite destination for investors (natch), attracting €947m across 87 deals, and accounting for almost a third of all investment for the quarter.

Some of the most successful were British pharma-tech companies Mereo BioPharma, and Oxford Nanopore Technonlogies.

Mereo raised €108.1m in its first-round of funding this quarter, with Invesco Perpetual, Novartis AG, and Woodford Investment Management all getting involved.

Consumer Services companies received the most investment – 31 per cent – accumulating €935m in 103 deals.

Healthcare companies claimed the second-biggest slice of the investment pie, raising €929m across 62 deals, an increase of 101 per cent in terms of capital raised.

Business and Financial services also did well, with companies taking a quarter of the total amount invested over the period. The sector received €746m, an increase of 12 per cent, in 112 deals.

Here's what the whole of the pie looked like, according to Dow Jones VentureSource:

European venture capital funds have seen a 58 per cent drop in capital raised over the three months to the end of September, down to €853m (£613m).

The largest fund of the quarter belonged to Swiss venture capital group Lakestar, which raised €350m, accounting for 41 per cent of the total amount raised for in the third quarter.

Venture capital-backed IPOs didn't do too well. Eight venture-backed IPOs took place, a 47 per cent decrease from the prior quarter and a 50 per cent drop in VC-backed companies floating from the year before.