The Uber, London taxi, TfL standoff is far from over as Boris Johnson calls for congestion charge exemption to be lifted 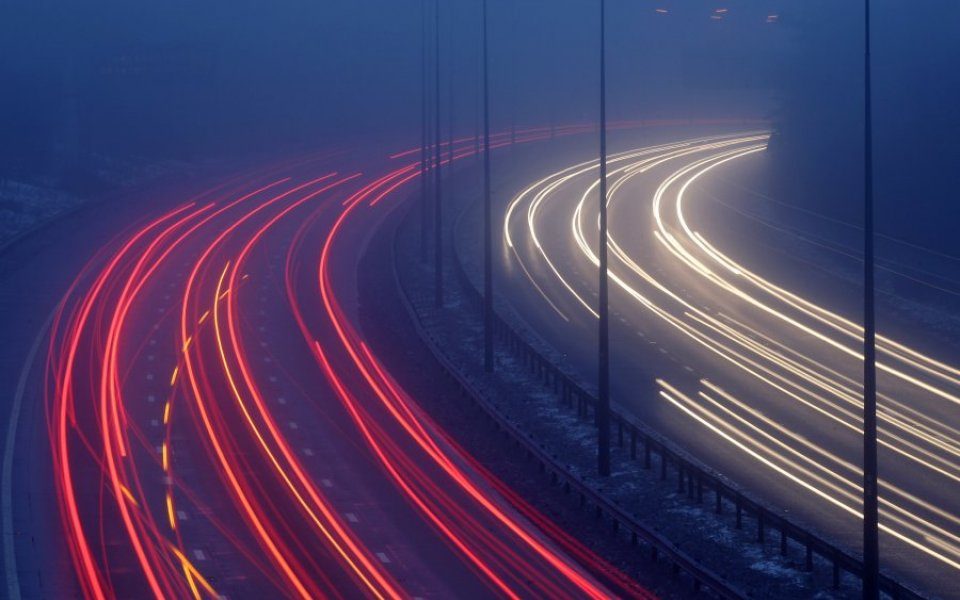 Thought the fight was over? No sooner has one row over Uber been settled than another arises.

The long-running dispute over how the startup is regulated by Transport for London, which has left London's black cab drivers rather sore, was finally ruled upon today.

The new regulations were announced and a controversial five-minute wait rule – which even taxi drivers admitted was not viable – has been dropped. Other rules, such as guaranteed fare estimates and insurance requirements will go ahead.

It was thought to have been the final settlement in the dispute, which has left Uber relatively happy and the black cab industry not quite as content.

That's not the final word, however.

Uber has written an open letter to London mayor Boris Johnson over congestion, spurred by a fresh move to explore including Uber and other minicab companies in the congestion charge, a £10 fee they are currently exempt from.

Boris has previously called for a limit on Uber and minicabs in the capital. A rise in their numbers (up 56 per cent on last year) has been blamed for increasing congestion in the city.

Read more: Why TfL is ditching the five-minute Uber rule

That push hasn't gained support from central government, which would have to legislate on the matter rather than TfL.

Now Johnson has asked TfL to look at how lifting the exemption will affect congestion and pollution in the city.

Uber argues in the letter that its drivers accounted for just 3.1 per cent of all vehicles in the congestion charge zone, and that similar arguments made by New York City mayor Bill De Blasio were not supported by a $2m research report on congestion in the city, published this past week.

It also argues it is providing a service that peaks at times when other forms of transport (bus, Tube) are more scarce, such as evenings, and that it would penalise its UberPool service, which reduces traffic by helping people share cars. Read the letter here.

Rival Addison Lee, which has previously joined calls by the black cab industry for greater regulation, is also against the proposals.

It estimates that if introduced tomorrow it would cost £13m, stumped up either by the business or the individual drivers. "There's a better way to do it," the cab firm's head of regulatory affairs, Mike Galvin, told City A.M.

It believes the best way to do this is through limiting the number of driver licences handed out by TfL and suggests there should be better quality controls to make this happen.

Read more: Why TfL's stance on the Uber five-minute rule is wrong

With more than 96,000 minicab drivers licensed in London, if each of them drove just once through the congestion zone, a rather conservative estimate, they would be landed with a combined bill of around £1m a year.

With Boris on his way out, there are question marks over whether the next mayor will pick up the congestion charge baton.

For now, TfL will begin research into what effect lifting the exemption might have. Will it reduce emissions and congestion? Or will drivers – or the likes of Uber and Addison Lee – just pay up?

There would then be a consultation, maybe even two, to seek feedback and proposals would go past the TfL board.

It's safe to say the tangle of regulating new technology will rumble on in London.