The Rise of Ethereum: Could it Rival Bitcoin’s Success? 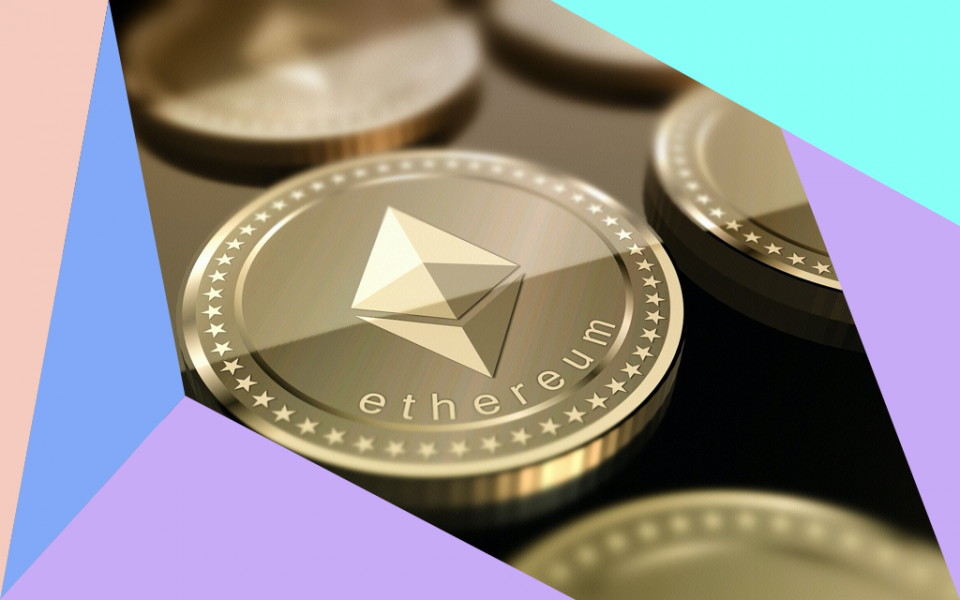 The growth of Bitcoin in recent months has been noted across mainstream media, ushering in a host of investors from all backgrounds. However, it’s not just Bitcoin that’s caught everyone’s attention, as Ethereum makes it move as the next big cryptocurrency.

The Ether price (ETH/USD) is currently at $1,274, recording a 73% Year-To-Date (YTD) performance. The price of the second cryptocurrency by market capitalisation finally exceeded its previous all-time-high (ATH) at $1,420 as it moved to a high of $1,440 on Tuesday. The peak was short-lived as the correction that ensued sent the price back below $1,300.

The Growth of Altcoins

Since Q4 of 2020, the Bitcoin (BTC) market capitalization’s dominance grew from a low 57% to levels above 70% on January 2nd. However, the main cryptocurrency started to lose ground in favor of altcoins this year. In other words, the buying interest was shifting from Bitcoin to altcoins.

–        The cross-chain interoperability project Polkadot and its governance token: DOT/USD is up 66% YTD

The price momentum observed is not specific to Ether, but to most tokens of the DeFi economy. The number of ETHs and BTCs locked in DeFi, respectively 6.89 million ETHs and 37.48 millon BTCs, are still far from their ATHs observed in October last year. Nevertheless, as a result of the BTC and ETH market price appreciations, the total value locked in DeFi reached a new high on Wednesday at $24.53 billion.

Since the start of the DeFi craze in June 2020, the number of transactions on the Ethereum blockchain has been flirting with the highest levels reached with the CryptoKitties craze in December 2017: around 1,250k transactions per day. Although the level is a clear indication of success for Ethereum, it highlighted serious weaknesses in the blockchain’s scalability. The average daily transaction fee reached a new high at $16.5 on January 11th, which is more than 180 times higher than the levels seen a year ago.

To answer this challenge, Layer 2 (L2) protocols have been developed to accommodate the limited processing capacity of the main blockchain network (aka Mainnet), which are built on top of the Ethereum base protocol which is Layer 1 (L1). L2 protocols allow more throughput (50 to 100-fold), instant confirmation of transactions on L2, and mitigate network congestion such as the one observed during the CryptoKitties craze. In other words, L2s are managing transaction data details efficiently, and very little data is written to the Ethereum blockchain (the base L1 layer).

Several private L2s emerged since CryptoKitties, and are now used by the most successful DeFi projects. DeFi projects have been structuring their L2 contracts to enforce many of the risk and legal controls needed to safeguard their ecosystem. So much progress has been made that the most advanced projects could hope one day to compete with their peers in the traditional economy, on a similar legal level… The undeniable success of these projects did put Ethereum back in the spotlight.

In the meantime, in addition to existing operational L2 protocols (e.g. Plasma used by Polkadot), the ETH 2.0 ongoing upgrades are bringing even more scalability to the ecosystem. These upgrades started with the launch of the Beacon Chain on December 1st. The Beacon chain introduced the Proof-Of-Stake mechanism (PoS) that will eventually replace the current Proof-Of-Work (PoW) mechanism. In a PoW system similar to the Bitcoin blockchain, transactions are verified by “miners”. They use computer hardware to mine the new blocks, verify, write transactions to each block and then add the completed block to the chain. In a PoS system, transactions are verified by validators. Agents can stake tokens for the right to validate transactions, and the larger the stake, the higher the number of transactions allocated to the agent for validation and the higher their potential reward.

2.1 million ETHs (or $2.7 billion) have already been staked in the Beacon chain. It is still a fraction of the 114 million total supply estimated by etherscan, but it represents already 30% of the total ETHs staked in the DeFi economy. Apart from the slight drop in the total available ETH supply resulting from these staked amounts, the positive price momentum is built partially on the hope of nothing less than an Ethereum resurrection.

Still, it takes more than the success of the Beacon chain and the DeFI economy to explain why the ETH value doubled since its launch on December 1st. As always in the cryptocurrency world, the strongest rallies are the consequence of a set of material circumstances that draw interest from both the decentralized and traditional economies. For reference, the rally that sent the BTC price to new ATHs in Q3-Q4 2020 was partially triggered by both the amount of Wrapped Bitcoins (WBTC) generated and locked in DeFi, as well as the exceptional rising interest from institution-grade investors, including Square, Paypal and MassMutual.

Like a Bitcoin investment, an Ether investment essentially diversifies a portfolio. Ether is already associated with Bitcoin in several funds or ETPs. The recently launched Bitwise 10 Crypto Index Fund invests ~13% of its $538 million assets (AUMs) in Ethereum, whilst Grayscale’s Digital Large Cap Fund has already 338.4million AUMs with at least 13% invested in ETH. According to Michael Sonnenshein, newly appointed CEO of Grayscale Investments LLC, the Ethereum-only trusts are now gaining traction.

The reason for this increased interest is that Ether is very liquid. It is also the second most popular cryptocurrency after Bitcoin, making it a natural choice for institution-grade investors or High Net Worth Individuals (HNWIs) looking for diversification in the crypto space. A strong indication of institutional interest would be confirmed with the CME launch of ETH futures on 8th February. Already, the open interest (OI) of existing derivative markets, operated by online exchanges, has hit record highs. The OI was close to $50 billion on 11th January (versus $170bio for BTC).

There is no doubt that the high leverage associated with the high OI is contributing to the ETH price volatility. Recent downside shocks have been exacerbated by derivative contracts liquidations: $228 million of ETH-based long contracts and their collateral were liquidated on the 19th, preceded by $550 million on January 10th. Such high liquidation events typically involve the panic sale of collateral (ETH) that drives the market further down.

Despite the high volatility, assuming a level of market access and regulation for ETH and its derivatives that is comparable to Bitcoin, it is difficult to believe that Ether would not experience the same dynamic as Bitcoin over the next two years.

Certainly, the tokenomics of Ether are substantially different than Bitcoin’s, starting with Ether’s infinite potential supply. Furthermore, there is still uncertainty with respect to the role and economics of ETH in the new ETH2.0 framework. Nonetheless, now is the time for increased scrutiny – and one could assume that there is no better way to track a cryptocurrency than to own at least a few.

Yves is currently Head of Trading at digital payments platform, Wirex, and has extensive experience in in-depth market and risk analysis, which he applies to the burgeoning crypto space at the company.

He is a statistician economist from the ENSAE in Paris, with an MSc in Statistics and Financial Modelling from Paris VII and La Sorbonne in Paris, an MSc in Financial Mathematics from the University of Chicago, and is a CFA charter holder and member of the French Association of Actuaries.

He has a wealth of experience starting as a trader on a single-stock exotic derivatives trading portfolio, and previously headed the derivatives sales trading team at Commerzbank, and was a Partner and Portfolio manager on a volatility-driven forex, equity, and commodities-based global macro fund for a few years.