The Normal Heart at the National Theatre is a desperate howl 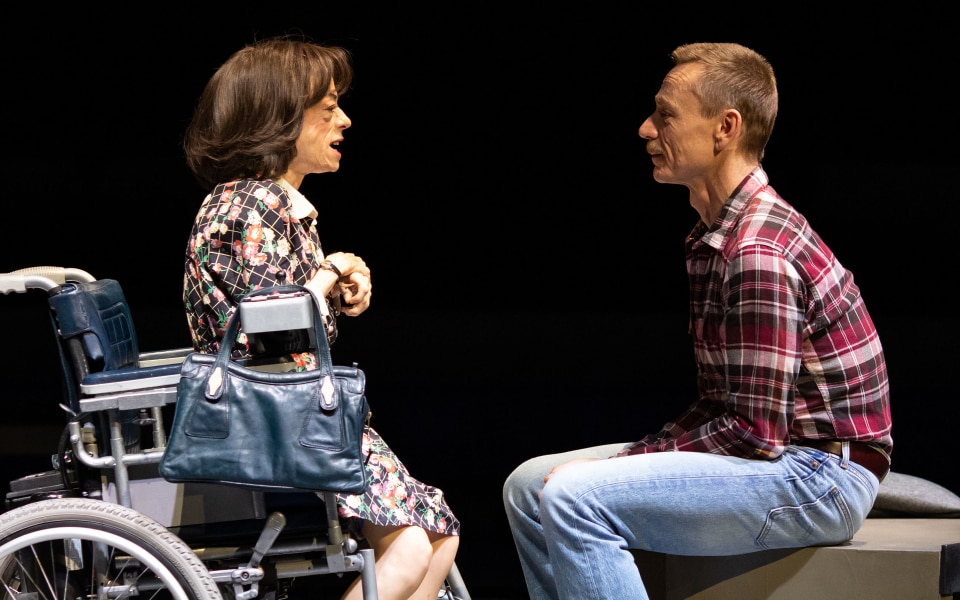 In the same week Matthew López took home the Best Play gong at the Tony Awards for The Inheritance, a work that has drawn strong comparisons to fellow Tony-winner Angels in America, the National Theatre began its revival of the original play chronicling the AIDS crisis: The Normal Heart.

First staged as the crisis was still unfurling, The Normal Heart is a desperate howl of a play, ferocious in its condemnation of those who were allowing this to happen, from the New York Times, which seemed more interested in the possible health risks of headache tablet Tylenol, to the possibly-closeted mayor of New York City who didn’t want to be seen supporting “gay issues”.

While both Angels in America (1991) and The Inheritance (2018) had time to reflect on the AIDS epidemic, resulting in softer, more figurative works, The Normal Heart feels like a piece of theatrical reportage. Information uncovered by the characters was only just coming to light and Kramer’s play was one of the works that cut through the layers of homophobia and disinformation surrounding AIDS.

The Normal Heart is not interested in nuance but in presenting the facts and expressing the righteous indignation of the gay community. This results in a play that’s more than a little didactic, its characters there to represent the issues and embody the human stakes. Statistics are crammed into the dialogue to the extent it often feels like a series of journalistic monologues, and while the characters are all engaging, likeable, vibrant young men, I never felt I got to know any of them besides Weeks.

Also Read:
What If If Only, Royal Court review: a punchy analysis of grief

As they inevitably fall sick and die, no punches are pulled: this an awful disease made worse by stigma and uncertainty. By the end I felt more intimately acquainted with their grief than with their characters. It’s sad and harrowing but oddly remote, like walking into a hospital room and witnessing the death of a stranger.

The Normal Heart remains a vital work, but the years have reformed it from a piercing call to action into a history play about one of modern humanity’s darkest chapters.