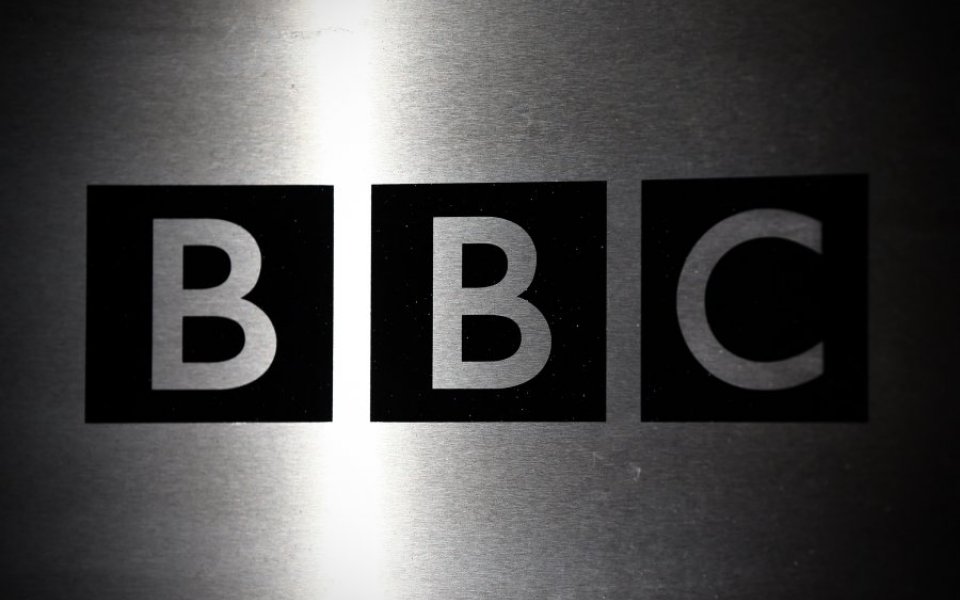 The EU referendum debate is well underway. Whether we vote this year or next, David Cameron has abandoned any pretence of attempting to fundamentally alter our EU relationship – with previous promises to repatriate employment law, clamp down on free movement, and change EU treaties all jettisoned. What tweaks Cameron is seeking look largely cosmetic or trivial, but even these seem difficult to achieve.

The choice facing Britain is therefore clear: remain in an EU committed to ever more harmonisation and integration, or become an independent, sovereign nation again. This is an historic decision and, given its importance, it is vital that we have an open and fair debate about it. In particular, it is crucial that Brexit advocates from across the political spectrum are heard fairly on broadcast media.

For this to happen, it will require a culture change in the way many political and economic journalists approach this issue. For years, much of the media, and particularly the licence-fee funded BBC, has examined the EU purely through the party political prism. In both the selection of guests and their presentation, “withdrawalist” voices have been under-represented and maligned.

Forthcoming analysis by News-Watch for a book chapter of mine outline some examples of this quantitatively. Knitting together all of News-Watch’s samples of EU coverage on Radio 4’s Today programme between March 2004 and June 2015, we found that, of 4,275 guest speakers on EU themes, a paltry 3.2 per cent (132) were identifiably in favour of leaving the EU. Of these, 72 per cent were representatives of Ukip and 37 per cent were Nigel Farage alone. In that time, just three left-leaning withdrawalist voices appeared.

True, many of the debates were on particular EU-related issues rather than membership per se. But the impression of this “drip, drip, drip” of guest selection is that support for Brexit is a fringe issue linked irrevocably to Ukip, even though between a third and a half of the British people have favoured exiting throughout that period. Even in a January 2013 edition of Newsnight devoted to discussing Cameron’s announcement of an In-Out referendum, Farage was the sole declared Brexiteer of 19 guests.

Doubts remain about how the BBC uses business voices too. The Today programme had 25 business speakers who answered questions on the EU referendum during the general election campaign. Of these, 19 said the referendum was a worry or a threat. None openly backed leaving. Given Business for Britain and YouGov polling suggests business backed the referendum by 66 per cent to 25 per cent, it is reasonable to assume that a substantial proportion believed Britain would be better off economically outside the EU or at least that the referendum would not be overly damaging for their business. Yet they found no voice on the Today programme in the crucial election period.

It’s essential that the BBC breaks out of that mind-set now that this is a full referendum. In referenda, the views of the political class matter far less, and it is clear from the establishment of the campaigns that support for Brexit spans people of vastly different ideologies. Though economic and business journalists may talk more frequently to big pro-EU multinationals, business opinion is sharply divided too.

Given this evidence, Brexiteers must hope and monitor for the best but prepare for the worst in regard to how their case is covered. Rather than resting on their laurels and relying on the BBC and other mainstream media, they should seek to establish genuine grassroots movements, effective social media campaigns and, where possible, provide alternative sources of information.

Documentary film-maker Martin Durkin’s attempt to crowdsource funding via Kickstarter for his “Brexit: The Movie” looks like an excellent opportunity to contribute to the production of a high-quality documentary ready for broadcast. His promise to shine a light on how the EU operates and to analyse some of the key significant economic costs associated with trade protectionism (which, according to Patrick Minford’s new IEA book today, costs us up to 4 per cent of GDP) could be an important counter-balance to the likely highly negative picture of Brexit painted in other outlets.

Quite simply: the once-in-a-lifetime nature of the referendum means it is too important for us to assume that the BBC and others will provide fair and balanced coverage.