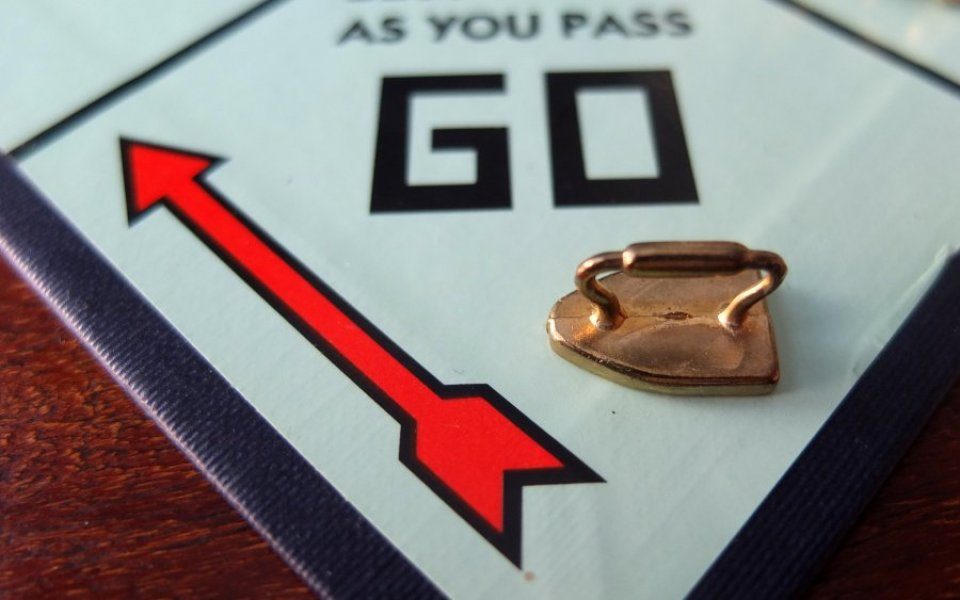 Time to give up the day job? If you live in some of these locations, that might just be a possibility because your home is earning more than you.

Three Rivers, Harrow and Greenwich are the three locations where rising property prices outstripped average earnings more than anywhere else.

The spots in Hertfordshire and north west London earned almost £100,000 more than the average pay taken home by locals, while the difference in Greenwich was a close third, with houses earning £83,000 more than workers.

With the pressure cooker of the London property market, it's no surprise to find seven areas in the capital in the list of top 10 highest earning homes.

However, Watford and Cambridge also join Three Rivers as places where properties are out-earning people outside the capital.

The increase is based on the value of properties over the last two years and average earnings in each area, according to research by Halifax.

In total, it found 108 areas across the country where house prices outstripped earnings, amounting to around a quarter of all homes. That increased from nine per cent over the last five years, and just four areas over the last decade.