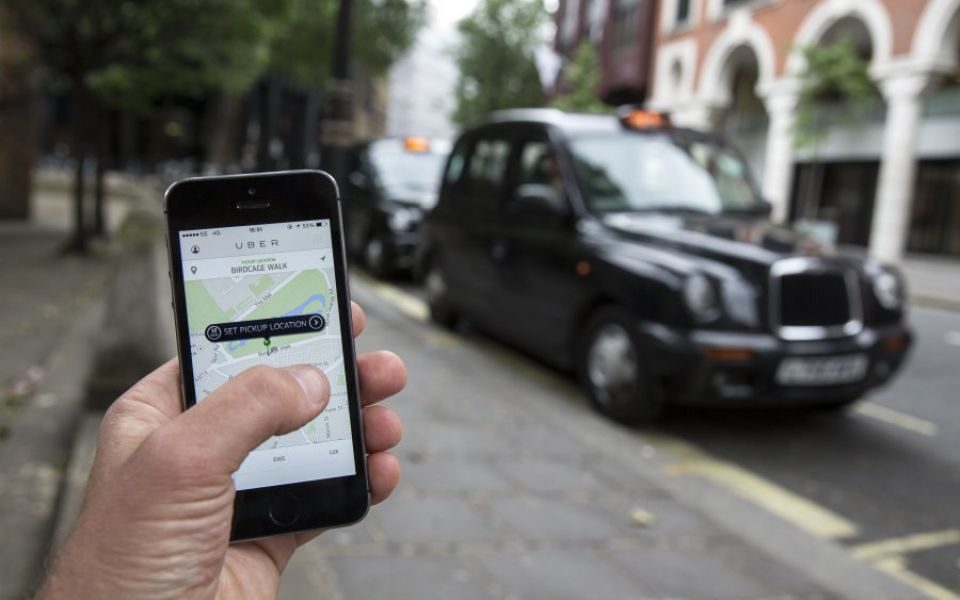 Technology startup companies are choosing to remain private for longer due to the availability of capital from private equity and venture capital investors, creating a pipeline of high-value listings expected this year.

The median age of venture capital backed technology companies at the time of IPO has risen from 10.9 years in 2018 from 7.9 years in 2006, research from Pitchbook shows, meaning when the firms do launch an initial public offering (IPO) they have a higher valuation.

“Driven by boosted allocations towards private equity and venture capital investors, capital available to technology startups has increased significantly in recent years, allowing them to stay private for longer,” the report said.

“This has created a backlog of potential IPOs, especially unicorns, positioning many current investors to realise returns as these companies plan to go public in 2019 and 2020.”

"Investors starved of growth, yield or both have been happy to plough cash into VC funds and this has in turn provided startup firms with plentiful liquidity, reducing their need to go to the public markets for capital.

"The emergence of the Softbank Vision fund or Saudi Arabia’s Public Investment Fund are notable examples of vast pools of cash that are prepared to back loss-making, early-stage firms."

The research comes as ride hailing apps Uber and Lyft, which are 10 and seven years old respectively, prepare to go public this year.

Uber could be valued in the range of $76bn (£57.7bn) to $120bn, Pitchbook analysts said, making it one of the largest IPOs ever, while Lyft, which only operates within the US, could hit between a £20bn to $25bn valuation.

Meanwhile, Pinterest has reportedly filed for an IPO and is aiming for a late-June listing, according to the Wall Street Journal.

The image search platform is reportedly seeking a valuation of at least $12bn.

Other Silicon Valley startups such as Airbnb and Slack are considering foregoing Wall Street underwriters and listing directly to the public, similar to Spotify’s record-setting $26.5bn direct float last year.