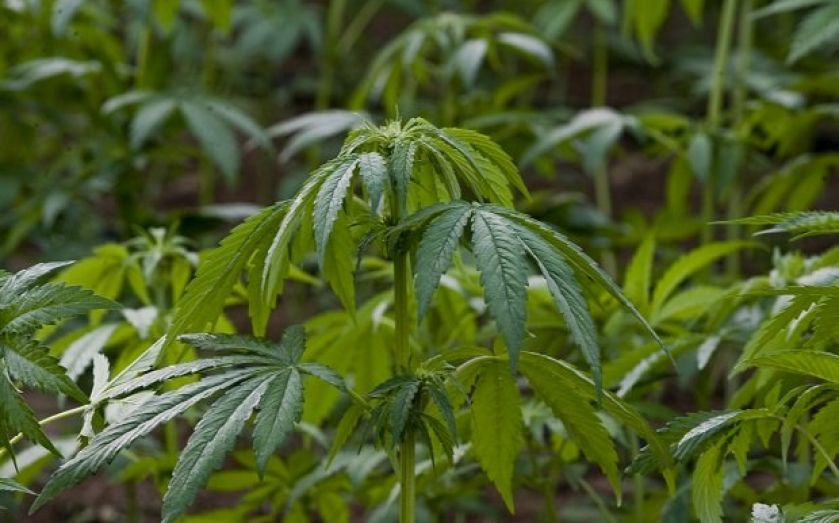 Students for Liberty (SFL), the world's largest libertarian student organisation, has launched a campaign highlighting the failure of the war on drugs.

Over the course of this month, the organisation will release videos, infographics and other materials in 18 different languages throughout North America, Europe, Latin America and Africa arguing that the prohibition of drugs has led to a host of unintended consequences.

With 1,300 groups across the globe this is one of the most international campaigns yet to persuade policy makers to declare an unconditional surrender in the war on drugs. The campaign has been joined by Law Enforcement Against Prohibition, Reason, Marihuana Policy Project and Students For Sensible Drug Policy.

SFL flags figures showing that in the US a citizen is arrested every 42 seconds for marijuana possession, noting that African Americans are three times more likely to be arrested than whites for possession of marijuana.

The group argues that the consequences of governments efforts to control the supply and use of drugs have extended well beyond high and racially disparate arrest rates.

The violence that has resulted from the ferocity of the war on drugs has been nothing less than staggering. Over the past six years, 60,000 have been killed in the Mexican drug war, with drug-related violence continuing to rage across Latin America.

Despite decades of prohibition and what has been called America's longest war, 41.5 per cent of Americans admit to having tried marijuana. This compares with 25.7 per cent of people in the Netherlands where the drug has been decriminalised. Furthermore, the war on drugs is still taking a heavy toll on the American criminal justice system, with half of the 2.3m Americans behind bars there for drug-related offences.

The campaign comes at a critical point in the debate over drug policy, with Colombia's President Juan Manuel Santos voicing his support for the legalisation of medical marijuana just last month.

In the UK, the Liberal Democrat minister Norman Baker wrote to Jeremy Hunt urging the legalisation of cannabis for certain medical conditions. Baker said he was concerned that Britain's restrictive drug laws are forcing people to act outside the law to obtain substances that can relieve suffering. Deputy Prime Minister Nick Clegg told The Sun that Britain's drug policy was "utterly senseless".

The junior coalition partner has pledged that those caught with drugs intended for personal use would not face a prison sentence should they win next year's general election.

The Lib Dems drug policy is a move toward the model adopted in Portugal in 2000 where drugs were decriminalised after a surge in drug-related pathologies in the 1990s. Nine yeasrs after decriminalisation number of addicts had halved, and Portugal's drug usage rates are now among the lowest in the EU.

The US state of Colorado recently legalised the prodction, sale and use of marijuana with encouraging results. 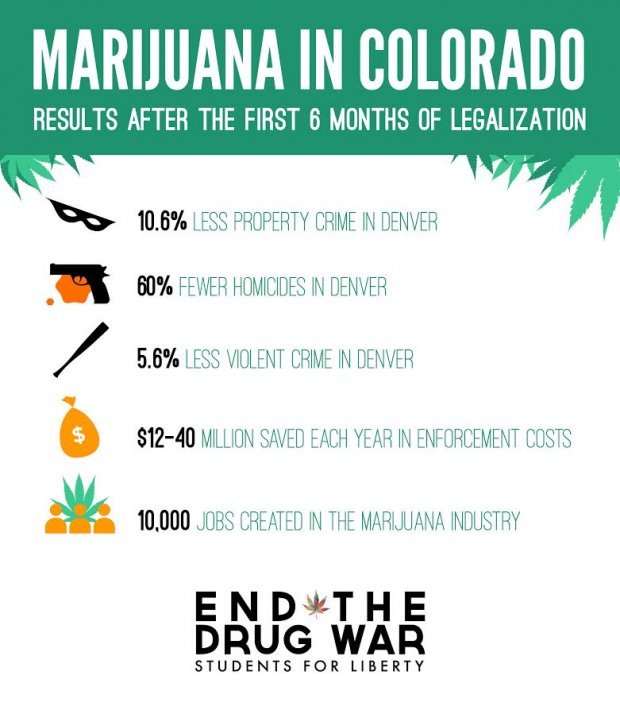 Calls for a Royal Commission on drugs have been roundly rejected by the Prime Minister. David Cameron's stance on drugs has changed significantly since he was a contender leader of the Tory party in 2005, when he said "fresh thinking and a new approach" towards drugs policy and said "we have to let 1,000 flowers bloom and look at all sort of different treatment models".

As the debate surrounding drug legalisation lingers on it remains to be seen whether the examples of Portugal, Colorado and Holland will remain experiments on the fringes or serve as models for future reform.

Below is a video from the SFL campaign describing a world after the war on drugs: