Stelios is set to take on budget supermarkets 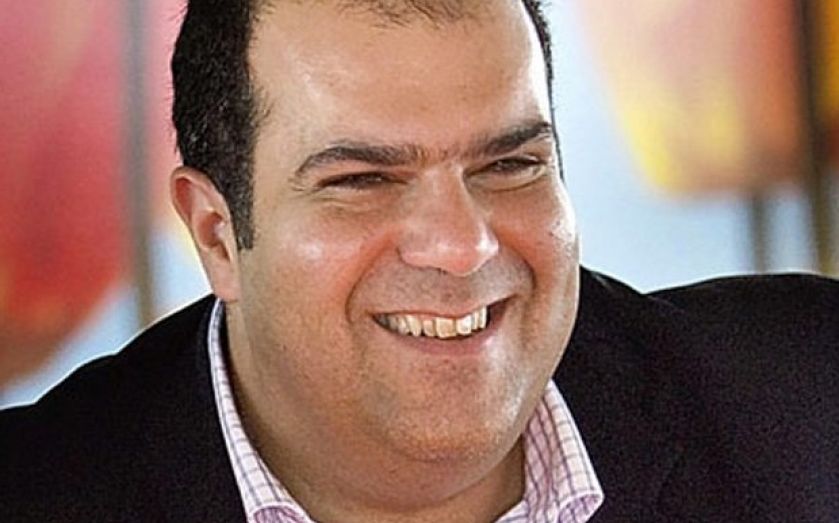 ON THE ground floor of a tower block in Croydon, Sir Stelios Haji-Ioannou plans to open the first of many low-cost supermarkets under his Easy brand. Stelios said yesterday the pilot store, at the bottom of the former Metlife building recently purchased by EasyGroup, will serve as “a low risk experiment in a new market sector”. “I have a feeling that there is a gap in the food retail market – a niche below some of the current budget operators such as Aldi and Lidl,” he said in a statement, adding that the growing prevalence of food banks in Britain had sparked his interest in the grocery industry. While the project is in the early stages of planning, Stelios said the first EasyFoodstore will focus on off-brand packet and tinned food. “If the pilot site shows there is a need for this offering, EasyFoodstore could be rolled out on a wider basis from 2014 onwards using freehold retail sites – buying into the weaker real estate prices in that sector,” he added. Stelios, who set up EasyJet in 1995 but left the board in 2010, has a business empire that ranges from low-cost gyms to car rental and pizza delivery. His company applied to trademark EasyFoodstore in July, to be used for selling food, alcohol and as a marketing brand. EasyGroup has registered a range of potential businesses under the Easy name and distinctive orange branding, and fiercely defends its rights. In 2010, Stelios’s company settled a long-running licence dispute with EasyJet that gave EasyGroup royalty payments worth 0.25 per cent of the airline’s revenues. The Easyfoodstore.com website declares that the new venture is “coming soon”.