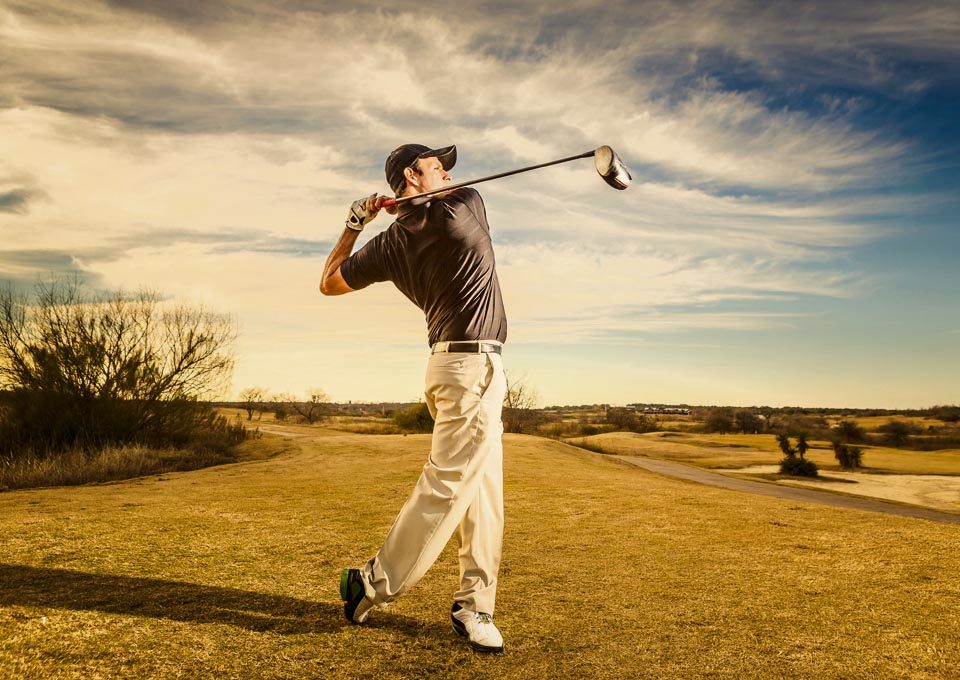 Sports Direct owner and retail tycoon Mike Ashley is set to expand his business empire further, as it suggested he has tabled a bid for Britain's largest golf retailer American Golf.

Ashley is among a number of interested parties in the American Golf takeover, including JD Sports Fashion, sources told Sky News.

Deloitte, who is advising on the deal, is reportedly seeking to sell the business as early as next week. American Golf is to be sold on a solvent basis unlike a slew of other takeovers this year, including House of Fraser which Ashley bought for £90m after it fell into administration.

The news comes as Ashley and JD Sports are also jostling for a seat at the table against bike chain Halfords in the acquisition of Evans Cycles.

American Golf, which has more than 130 stores across the UK and Ireland, is owned by private equity group Sun European Partners. The firm also has stakes in bed specialist Dreams, Bonmarche and SCS.

The business was restructured three years ago, which the firm said at the time was to "maintain the confidence of its supplier, credit insurers and other key stakeholders".

Sports Direct did not immediately respond to requests for comment.