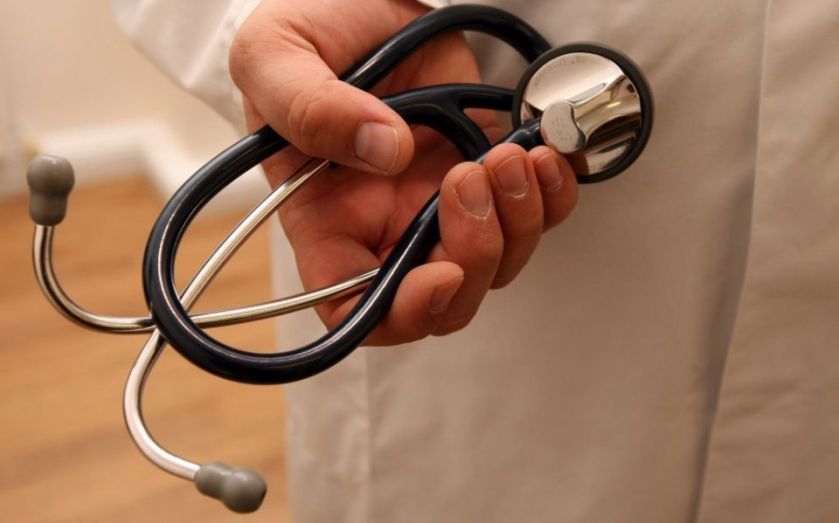 Spire Healthcare Group yesterday upgraded its revenue expectations for the year after strong trading in the fourth quarter.

It added that it expected earnings for the year to increase on the back of the contribution from the St Anthony’s Hospital acquisition.

Spire said its trading in the fourth quarter was positive, meaning it now expected revenue for 2014 to be £850m-£855m, an increase on the £820m to £840m guidance it gave in its interim statement in November.

The group expects its earnings before income, taxation, depreciation and amortisation (Ebitda) for the full year to be £157m to £160m. That compares with Ebitda of £150m for 2013.

Spire said both its revenue and earnings would be boosted by the contribution from St Anthony’s Hospital in Sutton, south west London, which it purchased earlier this year.

It said its revenue rose for its private medical insurer and self-pay businesses over the year, and revenue from the NHS continues to grow ahead of private revenue. Spire expects NHS revenue to account for around 29 per cent of the total for the full year, up from 25 per cent last year.

“As Spire finishes its first financial year as a public company, I am pleased to note that during the period we have grown revenues and Ebitda from all our three major payor groups,” said Rob Roger, the chief executive of Spire Healthcare.

“I shall comment more fully on the outlook for 2015 when we announce our preliminary results for financial year 2014.

“However, in view of our recently renewed Bupa contract and our expectation of continued growth in our Self-Pay and NHS payors, I am confident that we can continue to grow all parts of our business in the next financial year and beyond,” Roger added.