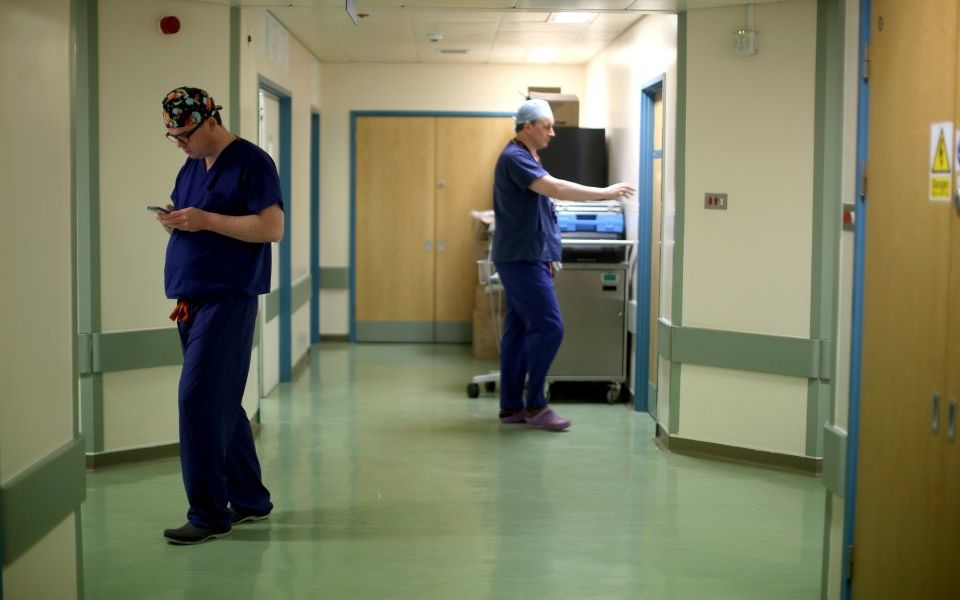 UK private healthcare provider Spire was diagnosed with falling profits in the first six months of 2018, as a drop in referrals from the NHS ate away at the company’s projected core earnings.

Profit for the first six months of 2018 also dropped one per cent, with the group blaming an unprecedented fall in referrals from the National Health Service.

The number of patients being referred to the private sector has slumped in the last year in the wake of NHS savings and changes to waiting times, with the rising costs of staff and drugs also piling the pressure on private hospitals.

However, Spire said that its medium term outlook remained broadly positive, despite a 33 per cent drop in the firm’s share price so far this year.

Spire added that eReferrals and local contract work in the rest of the year would be significantly lower than the second half of 2017.