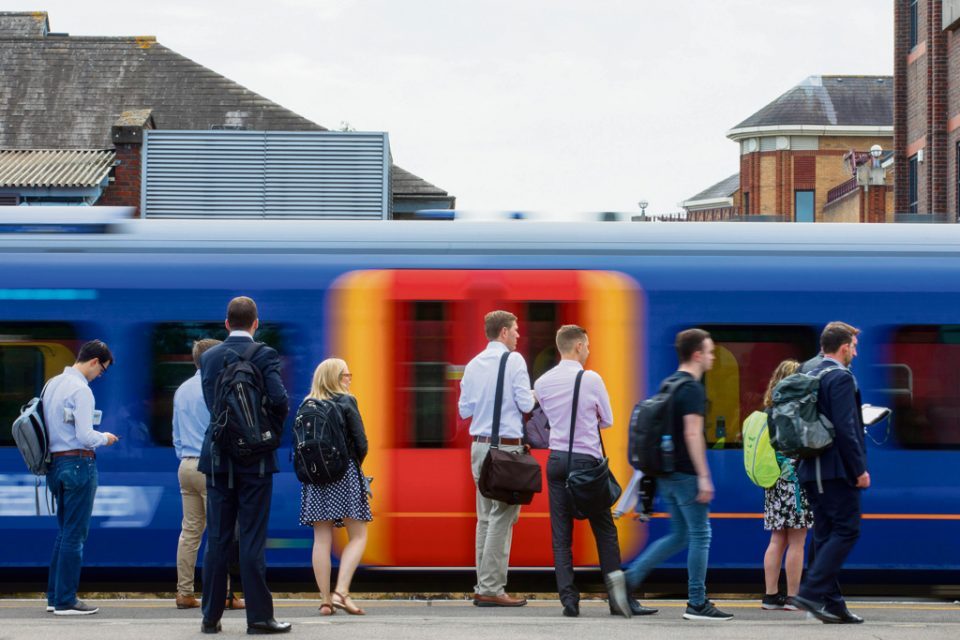 Strikes across one of London’s busiest railway networks are increasingly likely to run for the whole of December, after the process of arranging peace talks between union bosses and South Western Railway has stalled.

The 27-day rail strike called by the Rail, Maritime and Transport Workers (RMT) Union has caused chaos for the first 16 days of December.

Now, it looks set to drag on until the end of the month, after union sources told City A.M. there is no plan to get back around the table this week.

That would make it the longest rail strike in history, after already having caused misery for Londoners and commuters across the south west for more than two weeks.

The union and South Western had previously been trying to set a date for negotiations which could end the strike under the auspices of conciliation service Acas, but that process has come to a halt.

An RMT source said there is “nothing happening other than the strikes continuing”.

Asked whether the rail operator South Western was still seeking to get back to the negotiating room, they added: “They aren’t interested.”

South Western serves on average 600,000 passenger journeys every day travelling to and from Waterloo, Britain’s busiest railway station. Trains run to regions such as Surrey and Hampshire, but even go as far as Exeter.

RMT’s demands centre around the role of the train guard, and whether they have control over operating carriage doors. The union said this is important to help keep passengers safe when boarding and alighting the train.

Earlier this month, however, South Western managing director Andy Mellor said he and Cash came to an agreement before strikes began, only for the RMT’s executive committee to reject it.

The operator reiterated what it said at the start of the month. A spokesperson said: “We need the RMT to show they are serious about ending these strikes in a way that works for passengers.

“They need to explain exactly what do they want instead of the written agreement they took away from Acas last Thursday, and offer a new solution that safely delivers over 10m more passenger journeys on-time every year.

“We want a guard on every train with a safety critical role. But we want to enable guards to spend more time helping people in wheelchairs and with buggies get on and off the train, walking up and down all the carriages and ensuring the safety of passengers at times of need.”