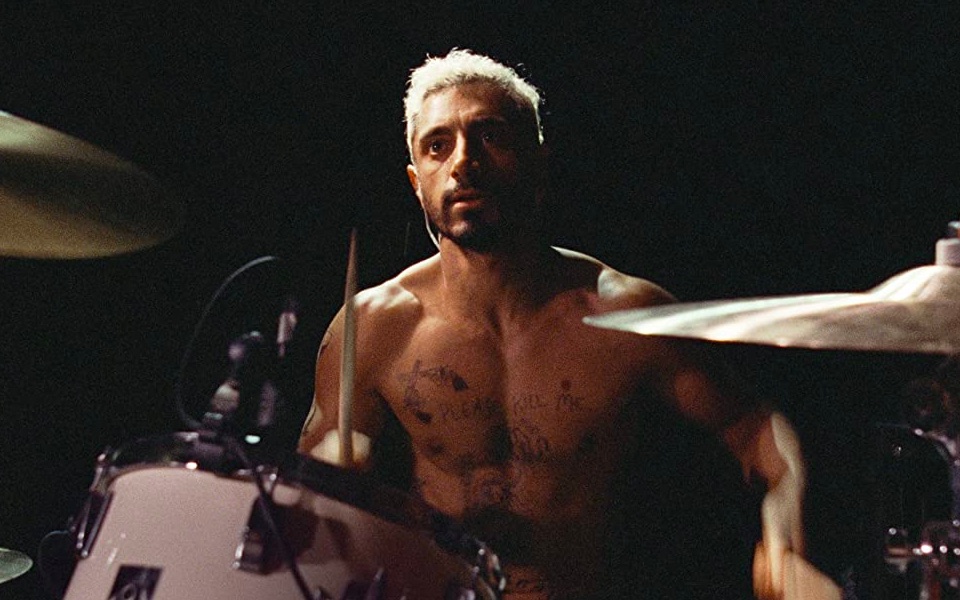 The Academy Awards are just a few weeks away, and will belatedly celebrate the most unusual year in cinematic history. While more profitable movies have been moved to a future where they can feasibly be seen in cinemas, a lot of this year’s hopefuls are smaller films that will debut on streaming services. One of them is Darius Marder’s Sound of Metal, an American independent drama with similar themes to star Riz Ahmed’s previous release, Mowgul Mowgli. It has six Oscar nominations, including Best Picture and Best Actor, as well as four BAFTA nods.

Read more: Prepare to eat, drink and be merry: 60 places to go from April 12

Ahmed plays Ruben, a recovering drug addict and drummer in a metal duo alongside his girlfriend Lou (Olivia Cooke). The pair travel across America performing until Ruben starts to notice the constant noise is resulting in hearing loss. Learning this may be permanent, he continues to perform until the problem can no longer be ignored. With no money for cochlear implants, Ruben travels to a shelter for deaf recovering addicts.

Whereas Ahmed’s brilliant Mogul Mowgli used an affliction as an ominous threat, this film approaches his hearing loss as a change rather than a sentence. Ruben is anxious to find what he views as the cure for his situation, whereas the camp counsellors try to make him see it is simply a different way of living.

It’s a remarkable internal struggle that once again shows Ahmed to be one of the most compelling performers in the business. Bursting into a flurry of emotions as he begins to understand what’s happening, it’s a raw and believable performance, almost unsettlingly so. He has wonderful scene partners in Cooke, heart breaking as his partner trying to make everything better, and Paul Raci as the shelter’s leader, who gently nudges Ruben in the right direction.

Sound of Metal occasionally gets lost in the visual flourishes, but this is a small gripe when compared to a performance that reveals an actor hitting his stride as an artist. If you can point to one positive about this peculiar and fractured awards season, it’s that daring stories like this are getting attention in the highest quarters.