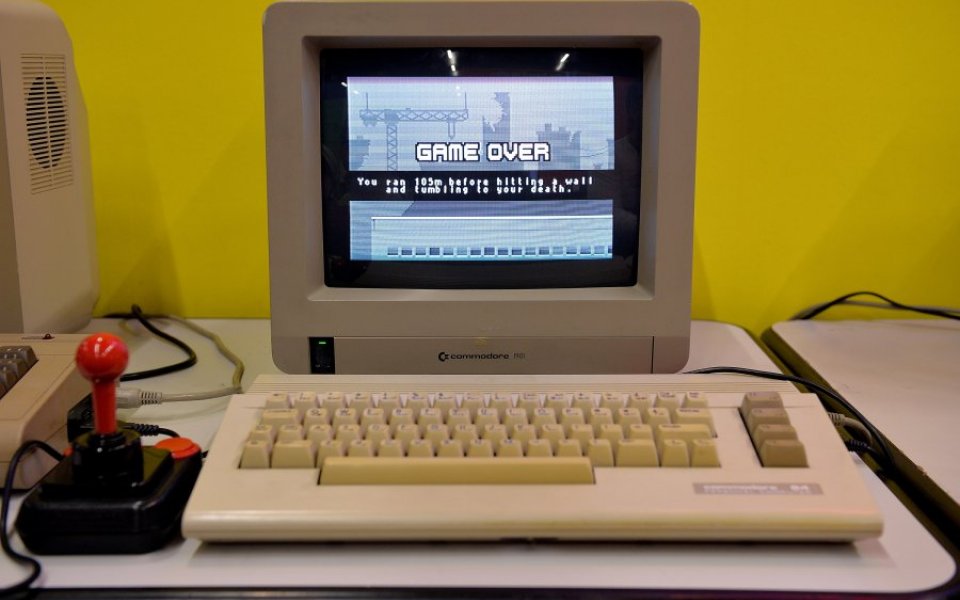 Shares in Sophos Group dropped this morning despite the company achieving double digit revenue growth in its third quarter.

The cybersecurity company, which floated on the London stock exchange last July, today reported revenue of $121.4m (£83.9m) for its three months ended December 2015, up 11.9 per cent on a constant currency basis compared to $115.9m the year before.

Meanwhile, billings, which is a measure of how much the company has charged to customers but is not calculated in the same way as revenue and is not a generally accepted accounting principal, rose to $141.3m, up 17.4 per cent on a like-for-like basis from $127.7m the year before.

"Strong demand for comprehensive IT security continues to drive our business," said Kris Hagerman, chief executive of Sophos. "We saw sustained growth across all regions in the third quarter and continue to grow faster than the market in both our network and end-user product groups."

The Board also noted that the performance for the third quarter was "encouraging" and reiterated the guidance it had given at the half-year results, which forecast like-for-like billings growth for the 2016 financial year in the high teens to 20 per cent.

However, share price for the FTSE 250 company fell throughout the morning, trading down 8.3 per cent at 189p just before 11am.