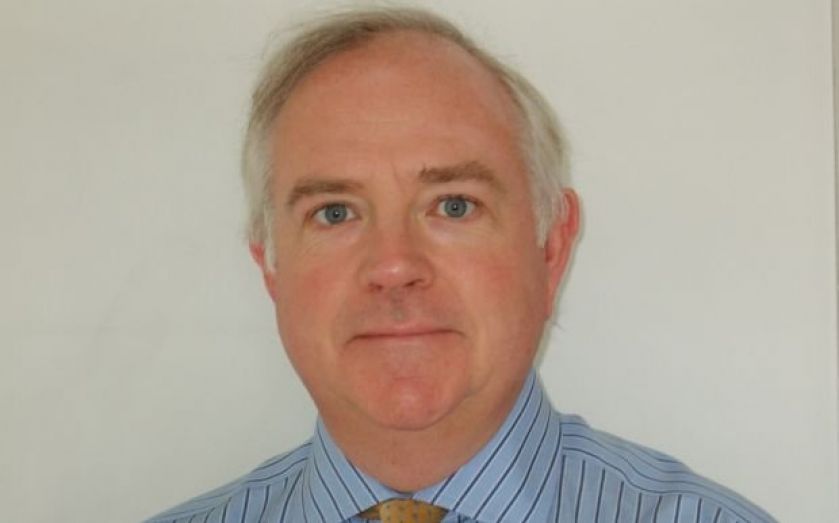 Our panel of economists voted by a margin to seven to two to hold interest rates this month.
The main concerns are Europe’s downturn, a lack of real wage growth in the UK and low inflation.
However, a tightening labour market may signal higher inflation is round the corner, persuading some economists to vote for a hike.
Two Bank of England policymakers voted for hikes in August and September. August was the first time since 2011 that the Monetary Policy Committee did not vote unanimously to hold rates at 0.5 per cent.

Hold rates. We are now in a state of currency war with Europe, Switzerland and Japan. With UK inflation surprising to the downside, the last thing we need to do is import their deflation. Draghi may deny it, but the euro has definitely become a policy tool, and he’s using it to combat Europe’s chronic slide into recession.

Raise by 0.5 per cent. The economy is strong enough for rates to be normalised, aiming for three to four per cent in 2016. Inflation is not the issue.

Hold rates. The lack of inflationary pressure in terms of prices and wages suggests that the Monetary Policy Committee has time before it needs to pull the trigger.

Hold. The economy has lost a bit of momentum and wage growth is weak. That should change in the new year, but for now the central bank can wait and see.

Hold. The Eurozone’s malaise is starting to sap the recovery’s momentum. Recent falls in oil and import prices with weakness of domestic price pressures, suggest a period of low inflation.

Hold. Despite strong growth forecasts for the year as a whole signs of a slowdown in the second half are multiplying with a slight drop in business confidence and no pick up in real wages.

Hold. With price inflation slipping further below target, firms’ output prices falling, and wage inflation negligible, I would leave the rate on hold .

Hold. Softer-than-expected out-turns in CPI and wage inflation, alongside the deterioration in the Eurozone economy, allow the accommodative policy stance to be maintained a little longer.