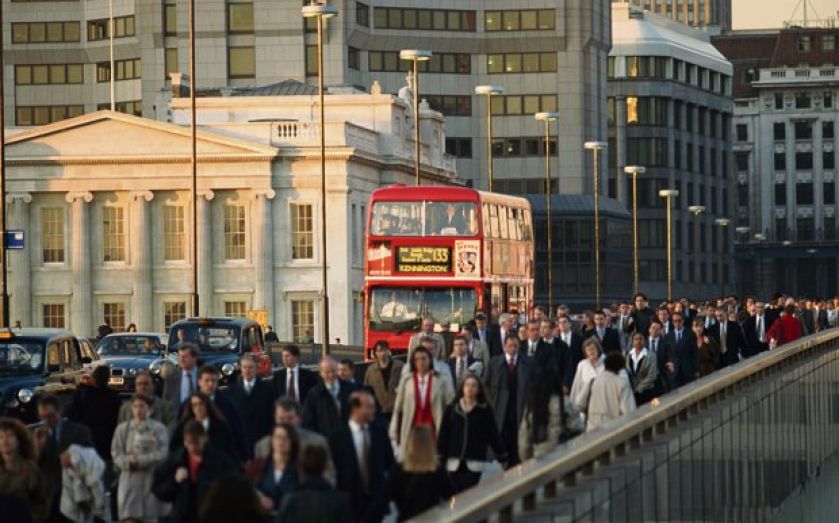 HIRING jumped in financial services last month as the economic recovery takes hold in the City, according to figures out today from recruiter Morgan McKinley.

But a lack of suitably skilled workers is a problem for businesses who are raising pay to attract the best staff.

And the increased competition for talent is also pushing firms to offer their staff better conditions and perks to persuade them not to jump ship.

A recruitment drive from banks for new accountants is a key factor, as lenders take on more staff to cope with compliance regulations.

However, it is down on the 8,955 newly advertised jobs in April – a fall Morgan McKinley blamed on the extra bank and school holidays in May.

But even as the number of job vacancies increases, the number of workers looking for a new position fell. Just 4,911 registered to look for a new job in May, down 10.5 per cent on the year.

As a result, wages are still being pushed up – workers starting new jobs were paid an average of 15 per cent more in their new positions than in their previous jobs. But current employers are fighting back.

“There are huge skills shortages in [compliance] and banks are doing their utmost to keep the specialists they already have, as it is more cost effective than hiring new staff,” said Morgan McKinley’s Hakan Enver.

“Hiring managers are having to consider other ways to tempt their key staff to stay put, such as incorporating variety and fresh challenges into roles.”