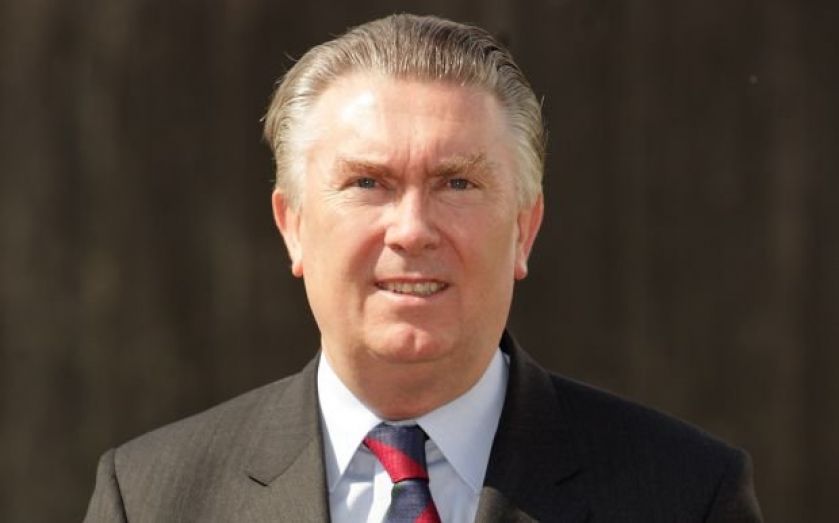 The High Court has rejected an application made by Sir Paul Judge to strike out claims brought against him by his former employer, Eurasian Natural Resources Corporation (ENRC).
He has also been ordered to pay 80 per cent of the company’s costs, which have yet to be determined. A source told City A.M. they would total £62,000.
Judge, previously a non-executive director at ENRC and a sheriff of the City of London, is accused of leaking damaging information about the company to a journalist. He had sought to strike out ENRC’s claim for breach of fiduciary duty relating to the leaking of an email to the Daily Telegraph in 2012. But Mrs Justice Swift rejected Judge’s submission that the “leak” claim had no reasonable prospect of succeeding at trial.
The email in question related to the proposed appointment of ENRC director Mehmet Dalman to the newly created role of executive chairman.
Judge was unable to attend a board meeting to consider this proposal. He instead sent an email to Dalman and the other directors, expressing his concerns about the proposed appointment, and in particular that the firm’s chief executive would not be present for the meeting.
In the message, he wrote: “To go ahead in this way smacks more of a lynch mob than of proper corporate governance.” He also said that it would reinforce his view that the company was “more Soviet than City”.
The Telegraph’s article, printed four days after this email was sent, bore the headline “ENRC board is acting like a ‘lynch mob’ to oust chief, says director Sir Paul Judge”.
The High Court held last week that “it is clear from that headline and the contents of the article that its author had had access either to the email … or to information about its contents”. Judge denies leaking the email.
Judge’s solicitors declined to comment, and Judge himself could not be reached for comment.
The case continues.

After studying at Cambridge and then at Wharton, Sir Paul Judge began his working life in the finance department of Cadbury Schweppes. During a 12-year career with the company, Judge rose to the position of managing director at its Kenyan arm, and then in 1984 became group planning director and a member of its executive committee. The following year, Judge led a £97m buyout of the UK, Irish and French food businesses of Cadbury Schweppes to form Premier Brands. The new company was subsequently sold for £310m in 1989.
Out of the business sphere, Judge was director general of the Conservative Party from 1992 until 1995, when he became a ministerial adviser in the Cabinet Office.
He helped to found the Judge Business School at Cambridge, in 1990, and chaired the school’s advisory board for 12 years.
Judge is chairman of the Enterprise Education Trust and the governors of St Dunstan’s College, and also serves as president of the Association of MBAs.
In 2009 Judge founded the Jury Team, which described itself as “a coalition of independent candidates united by a common belief that the party system perpetuates the malpractice and waste at the heart of Europe, as well as at the heart of our own political establishment”.
Judge was the 2013-2014 Aldermanic Sheriff of London. The holders of this role traditionally go on to become Lord Mayor of London – the current Lord Mayor Fiona Woolf was Sheriff in 2010.