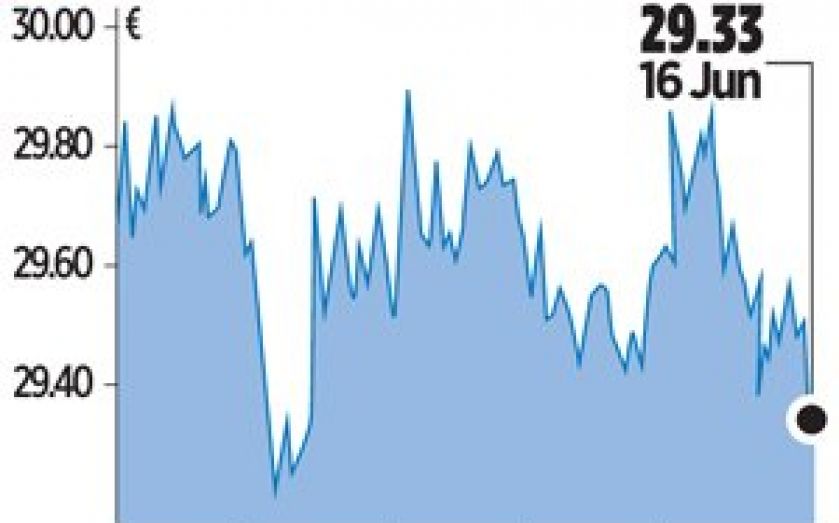 EXECUTIVES from Siemens and Mitsubishi are meeting President Francois Hollande today as part of their bid for French engineering firm Alstom.

The country’s government has positioned itself as a key player in the acquisition process, forcing would-be buyers to please it as well as Alstom’s shareholders before any sale can go through.

Hollande’s intervention first came when American giant GE tried to buy the firm, raising fears in protectionist France over the impact on jobs and the nature of business in the country.

The joint bid by Siemens and Mitsubishi would see the German firm buy Alstom’s gas turbine business for €3.9bn (£3.1bn).

Meanwhile the Japanese company would take a 10 per cent stake in Alstom for €3.1bn and establish a series of joint ventures.

By contrast GE is offering €12.4bn for the French firm’s energy arm, which includes thermal and renewable energy units.

The American firm has set a 23 June deadline for the negotiations.

All parties have offered concessions to French politicians, including promises to create 1,000 jobs as part of the deal.

Siemens has promised to keep all jobs across France and Germany for three years and said it intends to enter into further negotiations in future to “create a strong European Champion with global reach and sustainable business strategies”.

After meeting Hollande this morning, Siemens’ chief executive Joe Kaeser and Mitsubishi’s boss Shunichi Miyanaga will pitch their offer to French parliamentarians, who will grill the pair on the details of their plan and how it fits with wider industrial policy and the national interest.

Over the weekend French finance minister Michel Sapin said he expects GE “to improve its offer,” indicating the government is pushing the bidders further to give promises to politicians.

France has form on stopping foreign buyouts ­– in 2005, the then-government drew up laws protecting strategic industries from foreign takeovers, in a specific move to stop yogurt firm Danone being bought.

Alstom has not yet set out its position on the bids.