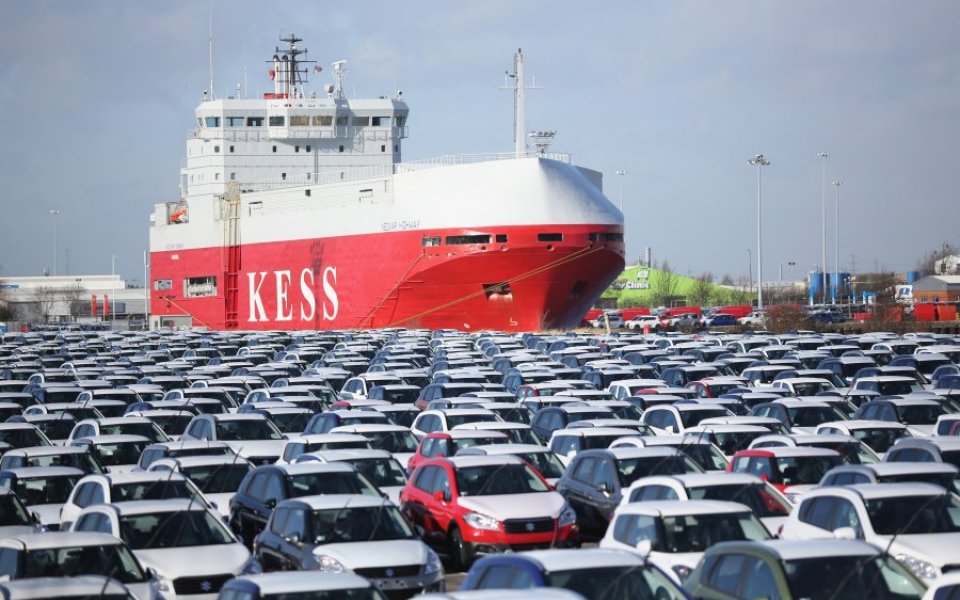 The UK’s £10bn shipping industry has called the push toward closer union in Europe “distracting” and told the European Commission (EC) to stop interfering with the sector’s globally produced regulations.

The UK Chamber of Shipping (CS) said that rules devised on a global scale helped to create a level playing field among competing firms. It also said “the UK shipping industry has faced legislative proposals from the EC which reflect little understanding of the industry and how it is regulated.”

It is clear that some elements of the European Union work well, but its mission creep and drive towards ‘ever closer union’ are distracting it from what matters – creating a single market that is competitive in the 21st century.

The shipping industry relies on trade, and any mechanism that can encourage free trade is something we instinctively support. But there is no doubt that the impact of some EU regulations places the UK and other European nations at a competitive disadvantage.

The CS wants questions surrounding Britain’s future role in collective negotiations on international trade to be central in the UK’s renegotiation efforts with the EU.