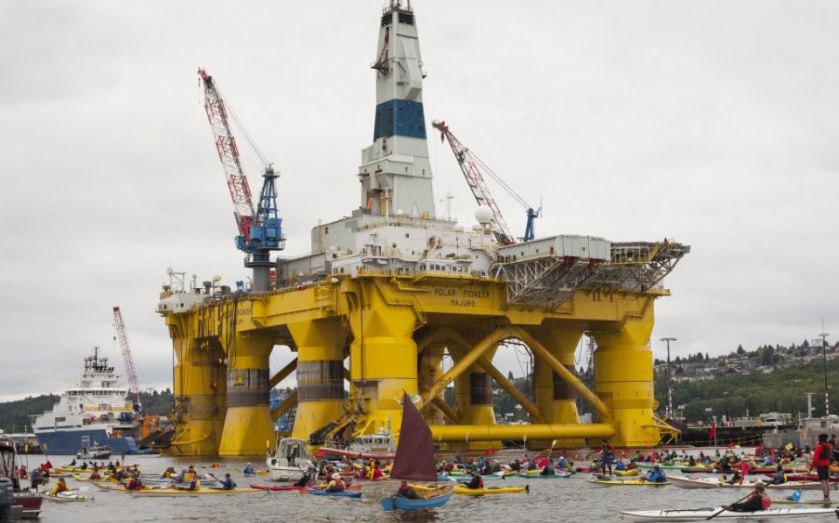 Oil giant Shell is set to begin drilling for oil in the Arctic within the next two weeks, as 30 ships have left Alaskan harbours towards two exploratory wells.

The Arctic is one of the planet’s most oil and gas-rich places, and the company's oil exploration was given the go-ahead by the US Department of Interior in May.

Although environmentalists oppose the controversial project, Shell says oil can be extracted safely from the area.

“We have taken a thoughtful approach to carefully considering potential exploration in the Chukchi Sea, recognising the significant environmental, social and ecological resources in the region and establishing high standards for the protection of this critical ecosystem, our Arctic communities, and the subsistence needs and cultural traditions of Alaska Natives,” said Abigail Ross Hopper, director of Bureau of Ocean Energy Management.

It’s believed some 20 per cent of undiscovered oil and gas lie in the Arctic, and the group has already spent an estimated £4.5bn on the project, expecting to know whether the initial exploratory wells find sufficient oil to justify further exploration by the end of 2016. If not, it could possibly leave the Arctic altogether.

However, the project may not be economically viable, with the price of oil continuing to fall. Experts have suggested that a break-even point for Arctic oil lies near $100, but Brent crude is currently trading below $60.