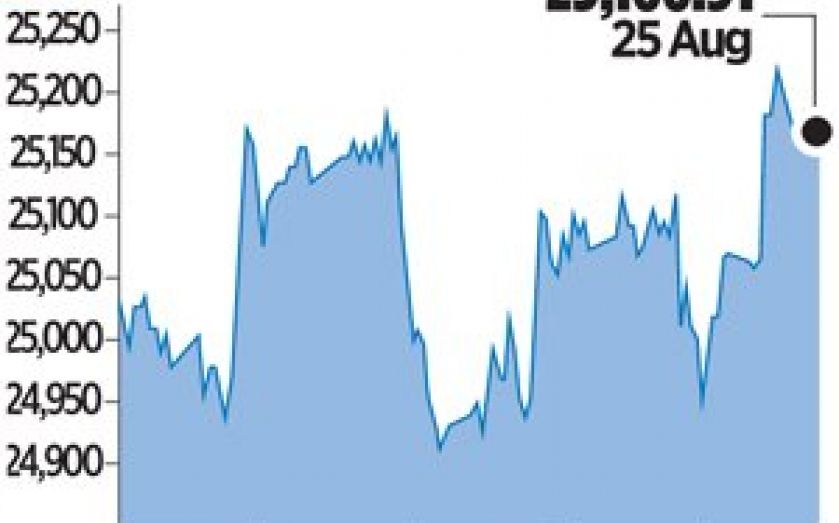 The index, which has topped six-year highs several times this month, finished in its strongest position since 21 May 2008 after advancing 0.2 per cent to reach 25,166.91 points. Hang Seng-listed Chinese oil firm Sinopec Corp led the rise, advancing 4.3 per cent in trading after revealing a 36 per cent increase in quarterly profits.