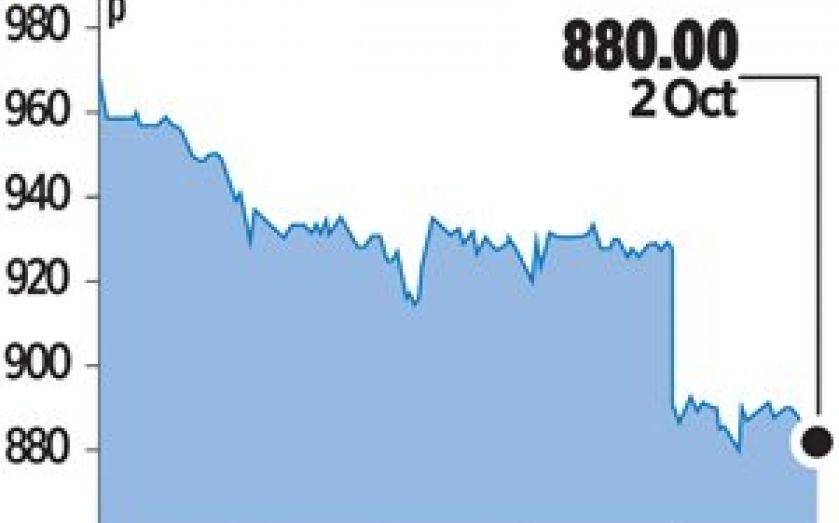 The company, which sells bedding, curtains, furniture and home utility items, said there was a significant decline in like-for-like sales in the first four weeks from 30 June.

Gross margin for the period rose about 70 basis points from a year earlier.

“If the shares react badly to today’s update, we see this as a clear buying opportunity for this well managed, high growth and cash generative retailer,” Stevenson wrote in a note to clients.

Cantor Fitzgerald analyst Freddie George reiterated his ‘buy’ recommendation on the stock saying he expects sales to recover in the second quarter.