Shareholder Spring did not go away but activist investors are evolving 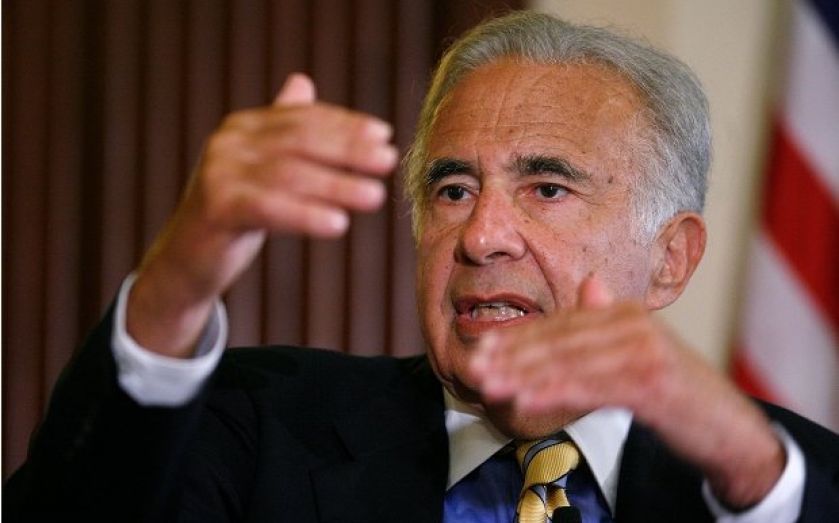 PROXY season is more or less over, and boards are bulging with new members or otherwise breathing a sigh of relief. Last year’s Shareholder Spring saw activism make a big impression on British investors, but this year many assume the surge has receded. Beyond headline-grabbing revolts over director pay, however, activist investors are still playing an important role in global equities. Activism is here to stay.

For a start, the number of funds self-identifying as activists has been remarkably consistent globally. Our data shows that 129 companies were targeted by 78 activist firms in the first half of 2012. In the same period this year, 76 activists targeted 127 firms.

Directors of large companies should be particularly wary, as corporates like Apple and Dell (which have recently earned the attention of leading activist Carl Icahn) are no longer exceptions, but increasingly the rule. The proportion of new activist investments going into companies with market capitalisations of more than $2bn (£1.2bn) has risen from 14 per cent in 2010 to 31 per cent in the year to date (in the last full year, 2012, the figure was 26 per cent).

And bigger activists have enormous resources. Icahn has been managing his own $14bn fortune for years, while Bill Ackman was able to raise $2.2bn for an investment in Air Products & Chemicals without much difficulty.

However, this does not necessarily mean that directors should fear shareholder activism. First, the tactics used by activists are changing and are not necessarily the short-term corporate raiding of caricature. Instead, they are interested above all in company performance. Today, activists are more likely to be chasing dividends or share repurchases than cost-cutting measures. Combined, incidences of these two tactics have nearly quadrupled between the first six months of 2012 and the same period this year, as activists target larger, cash-rich companies that are undervalued.

Neither should boards fear too much for their bonuses. Only 3 per cent of activists’ objectives were focused on remuneration policies in the first half of 2013, compared to 4 per cent in the same period last year.

Activists also have good performance records, and not just in the short term. Our data shows that companies targeted by activists beat the S&P 500 index by an annualised figure of two percentage points after the activist’s exit. Given that you would expect activists to cash out when the stock was at its height, that is quite an achievement.

Some investors have a predetermined game plan, but many more become activists through sheer frustration. In the UK, Gulf Keystone’s directors’ unwillingness to share remuneration details recently brought the company into a proxy battle with M&G Investments.

British activists like Edward Bramson were once practically exiled to Wall Street. Today, companies like Goals Soccer Centres, Invensys and F&C Asset Management owe much of their success to the attentions of engaged shareholders. The UK remains a long way behind the US, but winter hasn’t set in on the shareholder spring just yet.

Josh Black is a financial journalist at Activist Insight, which tracks activists from around the world. www.activistinsight.com