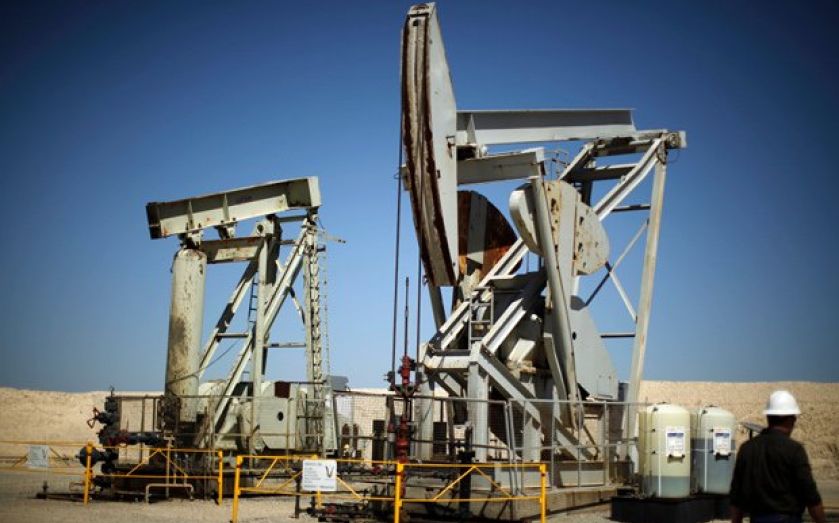 ONCE again emotion is threatening to overcome reason in the shale debate. Whether they realise it or not, the professional protestors in Balcombe, who are disrupting exploratory drilling in West Sussex, threaten to destroy jobs and livelihoods across the country.

Last year, Britain got over a third of its overall energy from natural gas, another third from oil, and almost a fifth from coal. It got 8 per cent from nuclear, 2.3 per cent from wind, 1.7 per cent from biomass, 0.6 per cent from hydro and 0.1 per cent from solar. Renewables will, and should, take up a bigger share of the mix in the future. But to pretend, like the Balcombe protestors, that wind, trees, water, sun and energy efficiency alone can meet our needs is dangerously delusional.

Over the last half century, Britain’s energy mix has evolved considerably. In 1965, 60 per cent came from coal and 38 per cent from oil, which was mainly imported. Natural gas barely featured. Fast forward to the 1970s and, at a time when Opec was putting a stranglehold on oil supply and industrial relations in the coal mining industry were breaking down, the development of North Sea oil and gas provided three vital benefits, which lasted for decades. First, indigenous gas provided a substitute for coal in heating and electricity generation, which also led to enormous air quality improvements. Second, Britain no longer had to import oil. Third, domestic oil and gas provided secure energy and raw materials for manufacturing.

When British industry was losing out to low-wage competition overseas, this was an important part of keeping at least some production at home. Although 3m manufacturing jobs have been lost over the last 30 years, even more would have gone had the North Sea not been developed.

Today we’re in the middle of a reversal of these trends. Faster wage growth in China and other emerging economies is improving the competitive position of British industry, at the same time as the boost from North Sea energy is declining. A decade ago, Britain was a net exporter of oil and gas. Today, imports make up around half of gas demand and more than a quarter of oil consumption, and these are set to grow. At the same time, the cost of energy is rising, with the biggest competitive threat arguably now coming from cheaper energy overseas, particularly in the US.

That’s why developing shale gas and oil is so vital to a sustained economic recovery that includes manufacturing growth in the Midlands and the North, as well as services growth in London. And it’s why major industrial employers like Ineos publicly back shale.

Across the Atlantic, shale gas and oil production is benefiting producing and non-producing states alike. Machine tool makers in Illinois, petrochemicals manufacturers in Texas and Louisiana, and steel producers in the increasingly mis-named “rust belt” are examples of a wider manufacturing recovery. For Britain, the implication ought to be clear – if we develop shale gas and oil, we’ll be able to make more in this country. And that’s something we should all support.

Corin Taylor is a senior economic adviser at the Institute of Directors. www.iod.com Follow him on Twitter @corintaylor2