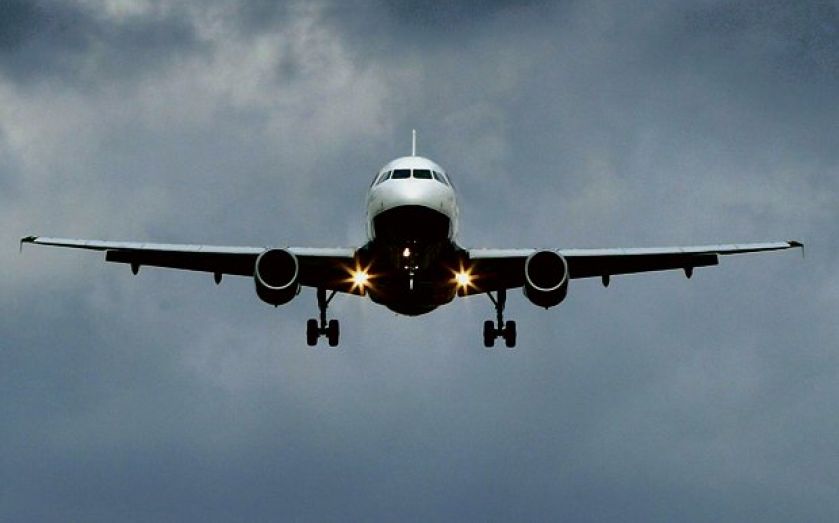 Airports in the north of England have appealed to the chancellor to scrap air passenger duty (APD) in his Autumn Statement next week, following the announcement yesterday that Scotland will be free to get rid of the tax as part of devolution plans.
Three key airports in the north have all made appeals to the Treasury to act quickly, warning that if Scotland scraps the tax, passengers will flock over the border to take advantage of cheaper flights, at the cost of hundreds of jobs in the region.
Chief executive of Newcastle Airport David Laws said yesterday that 1,000 jobs could be at risk in the north east by 2025 unless APD was reduced or removed altogether. “We are extremely concerned about these proposals,” he said, adding: “The Prime Minister said on 19 September that the devolution settlement had to be fair also to the people of the rest of the UK. We now want him to honour this commitment. The only way to achieve this is for any reductions in Scotland to be matched in the rest of the UK, or for this damaging duty to be reformed in such a way that distortions are avoided.”
His concerns were echoed by bosses at Liverpool and Manchester airports. A spokesman for Liverpool said 95 per cent of passenger traffic in the north of England was served by low-cost airlines, for whom APD is the biggest barrier to cheap tickets. He added: “APD needs to cut or abolished from all UK airports as this continues to constrain growth.”
Airport operators are hoping that the Treasury will announce plans to reduce or scrap APD in the UK in the Autumn Statement, but the tax is expected to net £3.2bn for Treasury coffers in 2014/15. George Osborne is already under pressure following worse-than-expected tax receipts for this year so far, so he is unlikely to be able to make sign­ificant giveaways.
A Number 10 spokesperson said last night: “As the Prime Minister has said, it is right that a new and fair settlement for Scotland should be accompanied by a new and fair settlement that applies to all parts of our United Kingdom, and he will be setting out more on this before Christmas.”