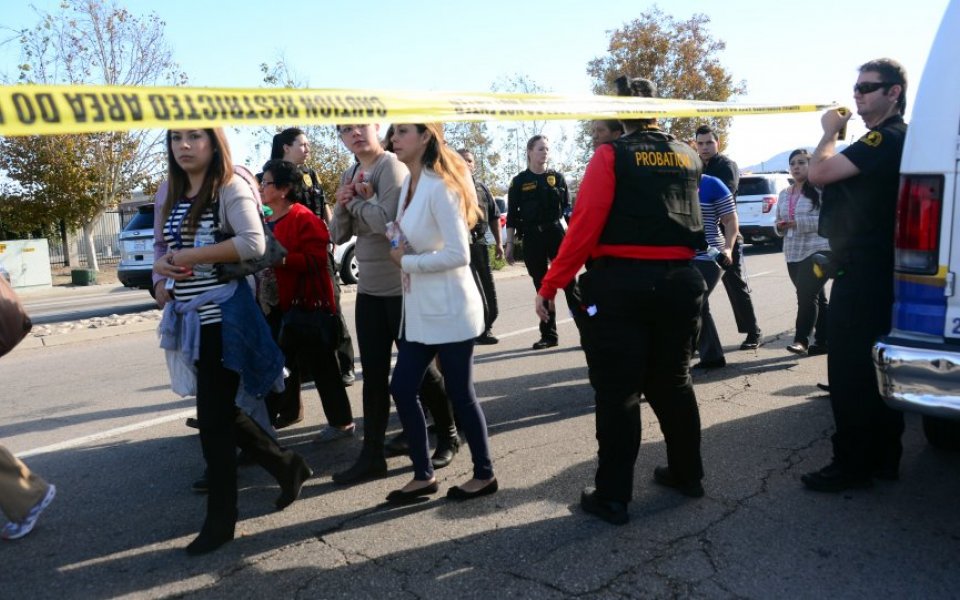 The FBI is probing the San Bernardino shootings by a couple which killing 14 people wounded and 21 others, as an act of terrorism, with the wife is believed to have pledged her allegiance to the Islamic state in a Facebook post.

"Based on the information and the facts as we know them, we are now investigating these horrific acts as an act of terrorism," David Bowdich, assistant director of the Federal Bureau of Investigation's Los Angeles office, said at a news conference.

Tashfeen Malik, 29, a native of Pakistan, pledged her allegiance to the Islamic State in a Facebook post around the time of the attack, according to the company. However, it isn't confirmed whether the comments were posted by her or someone else.

Both Malik, a native of Pakistan who lived in Saudi Arabia for more than 20 years and her US born husband Syed Rizwan Farook, 28, died in a shootout with police after the attack on a holiday party.