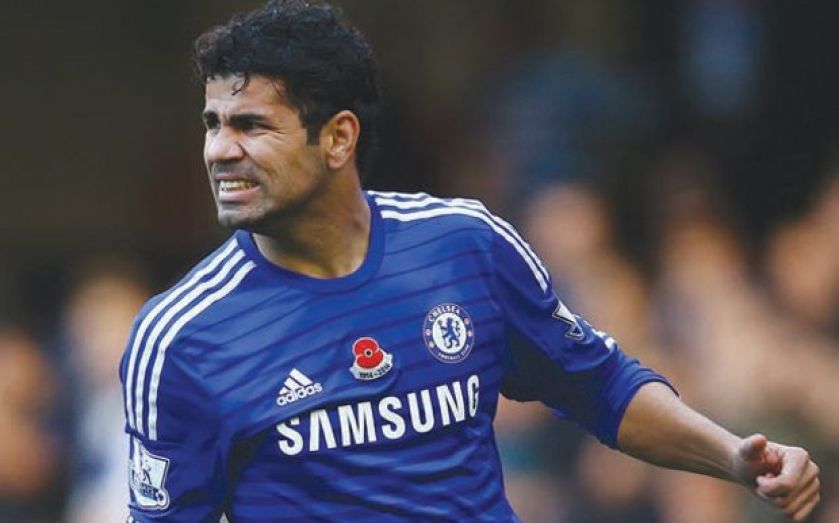 Changes may be coming in the upper tiers of Samsung Electronics’ leadership, after the tech industry giant and creators of the Galaxy smartphone suffered a particularly difficult year of declining profits, stock price and market share.

According to one possible scenario, the company’s current head of mobile and one of three co-chief executives, Shin Jong-kyun, could be replaced.

In addition, BK Yoon, another co-chief executive, but one with responsibilities geared towards the television, refrigerator and home appliance markets, would assume some of Shin’s duties in the mobile department. Shin took home $11m (£7m) in salary and bonuses this year, but has rarely been seen at public events, stoking speculation that he could replaced.

According to the Wall Street Journal, one particular flaw that occurred under Shin’s watch, was that the company vastly over­estimated the demand for the Galaxy S5, resulting in warehouses full of unsold phones.

However, the company as a whole took a major hit in the past year, especially in the third quarter when profits fell 60 per cent.