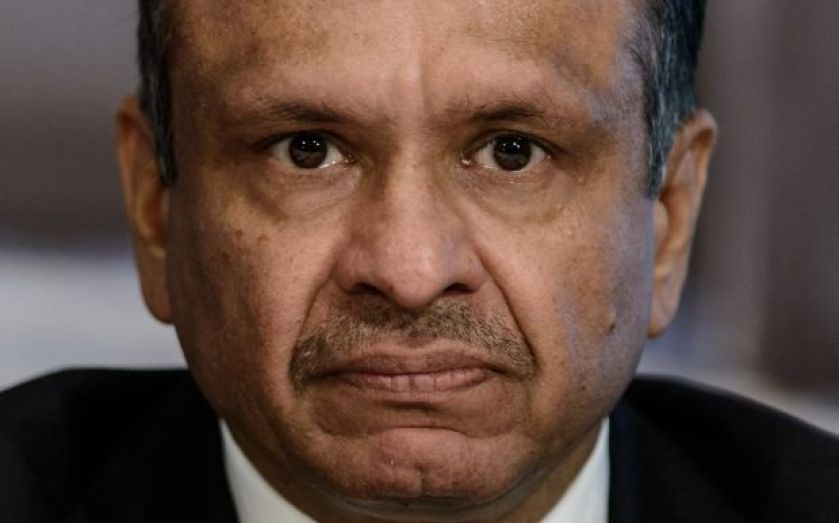 Luggage giant Samsonite yesterday announced the appointment of Ramesh Tainwala as chief executive as sales reached a record $1bn (£600m) in the first half of 2014.

The Hong Kong-listed comp­any said Tainwala, the group’s chief operating officer, would take over when current CEO Tim Parker stands aside on 1 October.

His appointment comes as Samsonite posted 13.8 per cent jump in net sales to $1.1bn for the six months to 30 June compared with the same time last year, driven by strong demand for its Samsonite and American Tourister brands .

The group also bolstered its product range in the period with three acquisitions including Lipault – the French lightweight luggage company which it bought in April.