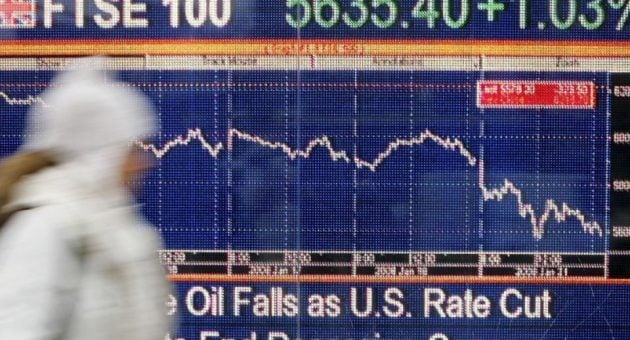 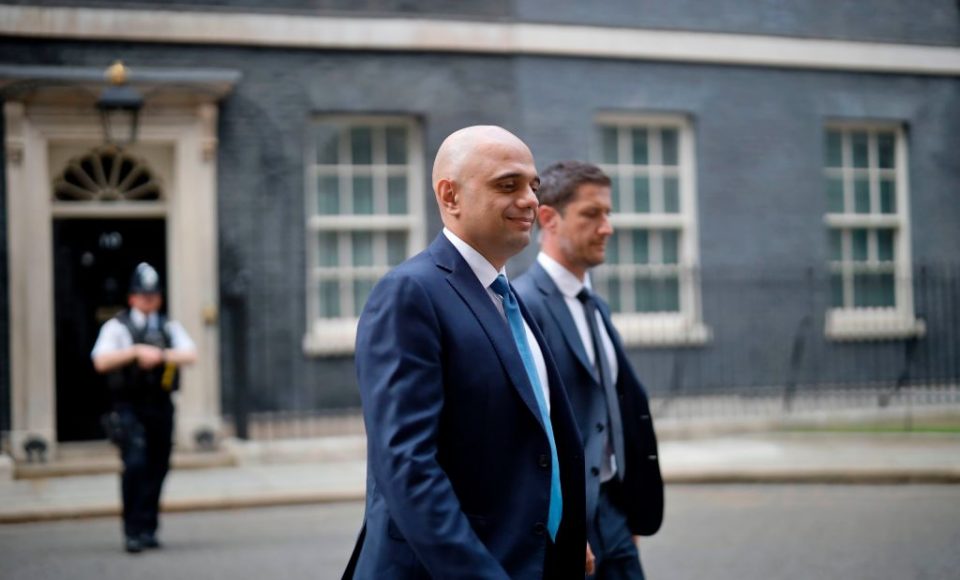 Chancellor Sajid Javid has announced plans to make £600m available to help a project building 50,000 new homes by investing in the necessary infrastructure.

It is the latest spending pledge by the government ahead of a budget in the autumn in which Javid will set out the government’s spending and taxation plans for the next financial year.

Javid said on Saturday that the money would go to the Housing Infrastructure Fund, which helps to build road, rail links and schools, thus allowing an area more viable to accommodate more housing.

The chancellor added that the spending would help deliver five new projects in London and neighbouring counties of Essex and Bedfordshire.

“We need the roads, rail links, and schools to support the families living in those homes, which is why I set up a fund to put in place the infrastructure to unlock new homes in these areas,” he said in a statement.

Prime Minister Boris Johnson has already made a number of pledges since being elected as the new Tory leader.

It has sparked speculation he will call a general election in the wake of the UK leaving the EU on 31 October, which he has pledged to regardless of a new withdrawal agreement being agreed or not.