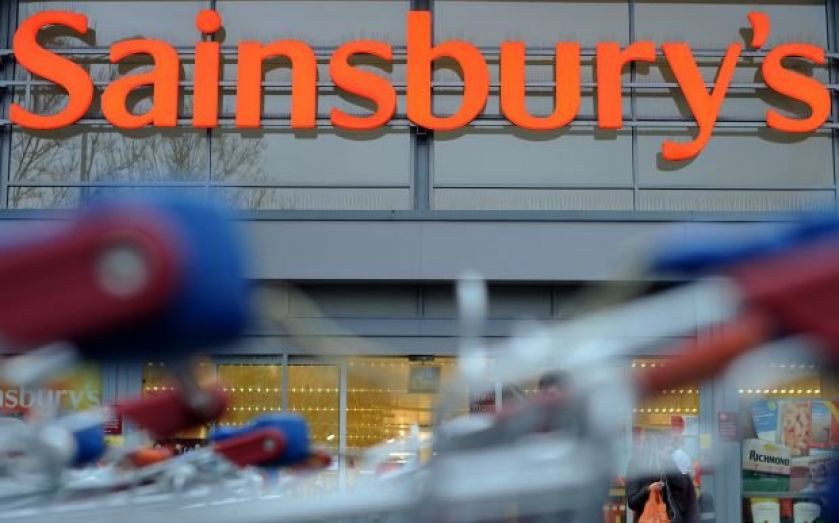 Sainsbury’s is getting on board with Black Friday for the first time, offering major discounts on TVs, tablets and electricals in a bid to get customers spending in the run up to Christmas this year.

Kindle, Dyson and Sony are just some of the big name brands on offer among a total of 13 items at the supermarket with savings of up to £160.

The “when it’s gone, it’s gone” deals will be available in stores from Friday 28th until close on Sunday, or until stock runs out, and won’t be available online in a surprise move.

The supermarket will no doubt be hoping consumers spend a few more pennies of the £1.32bn expected to be shelled out over the Black Friday weekend in its stores.

Read more: Why shoppers are missing out the best Black Friday deals

Sainsbury’s director of retail and operations Roger Burnley said; "This is a great way to give our customers some fantastic deals on products before Christmas. It’s a competitive market, so it felt right to be part of the mix this year and kick off the busiest trading time of the year with a popular sales event."

Meanwhile, rival Tesco said its deals of up to 70 per cent off more than 200 items will offer its customers savings of more than £15m over the three day period. Online giant Amazon began offering discount deals at the beginning of the week in the run up to the big day.