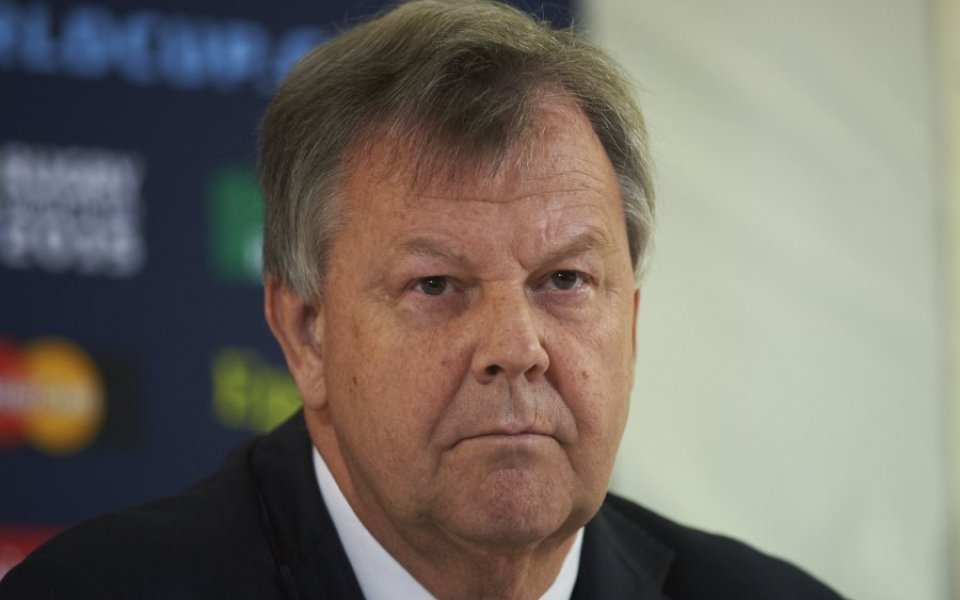 Ritchie, who appointed Lancaster in one of his first major decisions after moving from the All England Lawn Tennis Club, said the RFU’s response would be “calm, rational and considered”.

“Clearly it doesn’t feel any better this morning. We all share a sense of deep disappointment and there’s no other way of looking at it,” he said of Saturday’s tournament-ending defeat to Australia.

“We’ve been most grateful for the support that we’ve had from everybody. That sense of deep disappointment is because, no question, we haven’t reflected that support in terms of winning the games.”

World Cup hosts England face Uruguay in Manchester on Saturday in their final Pool A fixture, but are already condemned to an early exit.

“The first thing that happens next is that there’s a game next week against Uruguay and we need to focus on that,” Ritchie added.