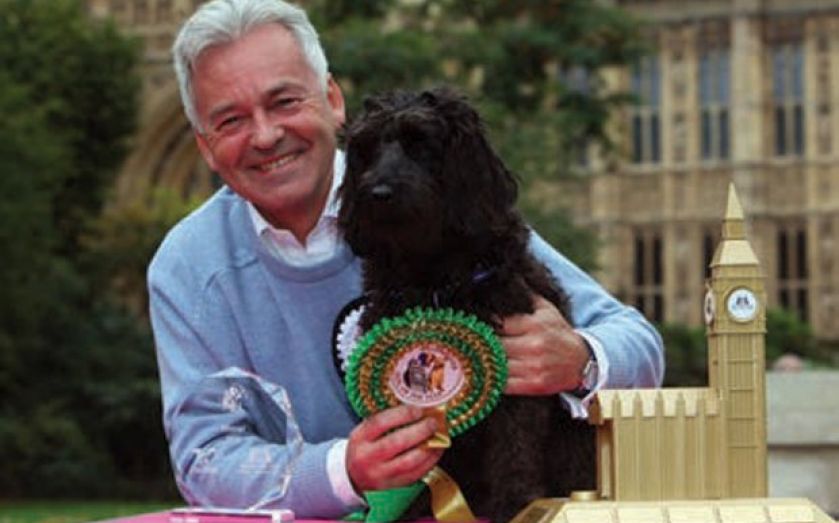 THE HOUSE of Commons has seen some important votes this year – but none have been more fiercely contested than yesterday’s Westminster Dog of the Year competition.

The annual shindig, organised by the Kennel Club and Dogs Trust, saw no end of backbiting and scratching.

International development minister Alan Duncan took the top prize but only after a professional campaign that involved volunteers handing out a four page manifesto for his dog Noodle – including support for “Yelp to Buy” policies.

When The Capitalist told Duncan that some rival MPs felt the competition should be restricted to backbenchers, the minister reacted in the only way possible: “I’d have to put Noodle first and resign from the government.”