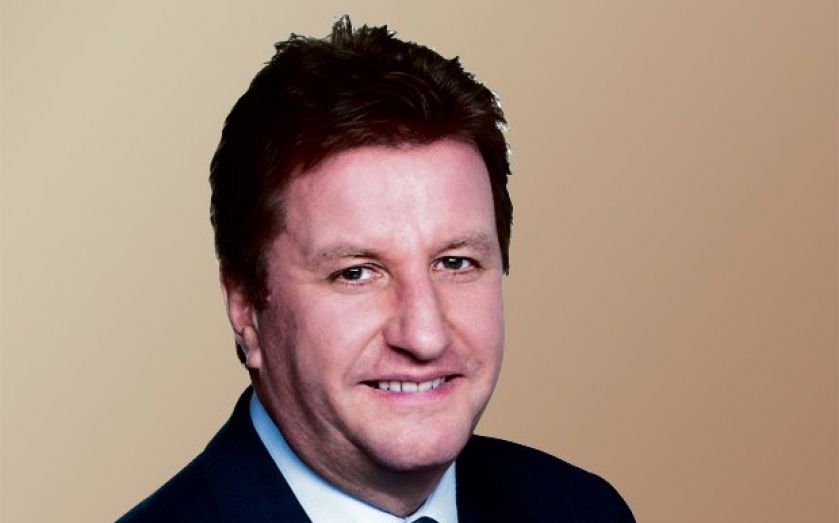 SHARES in RSA Insurance plunged 11 per cent yesterday, making it the second biggest faller in the FTSE, after the group uncovered problems at its Irish business that led to its second profit warning within a week.

Analysts downgraded their recommendations yesterday following the insurer’s warning after market closed on Friday that “issues” within Ireland’s “claims and finance functions” were likely to knock off £70m from its annual operating profits.

Speaking to analysts and investors yesterday, finance chief Richard Houghton said it was investigating “the booking of large losses within claims and the timing of the recognition of earned premiums.”

The insurer has injected €100m of capital into the business, boosting its insolvency ratio to 230 per cent.

Friday’s setback has raised further doubts over the future of chief executive Simon Lee, who has already come under fire after unexpectedly slashing the dividend in February.

“There will be question marks raised on the business on the strategy and on the management,” Panmure Gordon analyst Barry Cornes told City A.M.

The financial blow comes after RSA warned last Tuesday that claims from the St Jude storm would cost it as much as £65m.

The group is also investigating an increase in Irish bodily injury claims, which analysts fear is likely lead to another profit warning later this year.