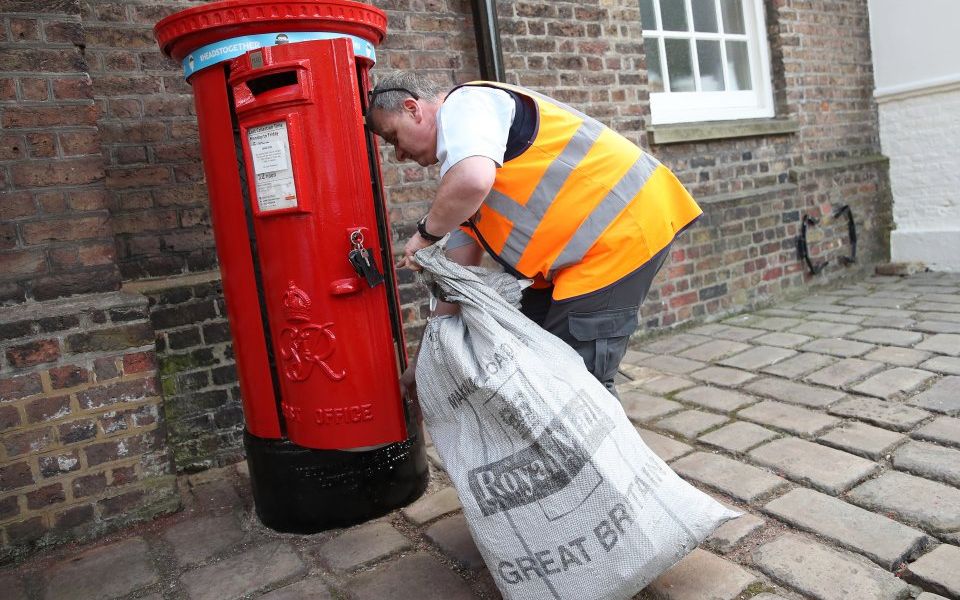 Royal Mail’s remuneration committee chair Orna Ni-Chionna told MPs today she was “embarrassed” at the failure to engage with its shareholders before a major revolt over the pay for its outgoing chief executive Moya Greene.

Ni-Chionna, appearing before the Business, Energy and Industrial Strategy select committee, said it was a “huge disappointment” and “shock” that over 70 per cent of shareholders voted against its remuneration report at its annual general meeting (AGM) in July.

She said Royal Mail had since interviewed its 10 largest shareholders and had found that the “overwhelming” issue for the vote against the report was Greene’s contract which awarded her a full-year’s pay and bonus, despite her not working through that period.

Labour MP Peter Kyle asked why Royal Mail’s response was “entirely reactive” and accused the remuneration committee of going “weak at the knees” in the face of a powerful chief executive.

Ni-Chionna said Royal Mail had “miscalculated” its engagement with shareholders on the issue of Greene’s contract which she said was a “big mistake”.

"I really am embarrassed that we got this engagement with shareholders so wrong and I want to assure the committee we won't do that again,” she said.

MPs on the committee also questioned Ni-Chionna on the £5.8m paid to current chief executive Rico Back to buy him out of his previous contract when he was chief executive of Royal Mail’s GLS business.

Chair of the committee Labour MP Rachel Reeves said Royal Mail was “making decisions without engaging with your shareholders… and workers aren't being included in decision making processes either."

Reeves said there was a lack of challenge to some of what she called the “complacency” on the board of Royal Mail, something that Ni-Chionna denied.

Unilever head of reward Peter Newhouse, who also appeared as a witness, was challenged by MPs over the more than 30 per cent of shareholders who voted against its remuneration policy at its UK AGM in May.

MPs also raised the decision by Unilever to backtrack on its plans to move its headquarters to the Netherlands after a backlash from shareholders earlier this month.

Committee chair, Labour MP Rachel Reeves, said: "Isn't there a little bit of a pattern here, Mr Newhouse, that you propose things… shareholders don't like it very much and you decide you had better do a bit of engagement?”

She added: "I'm suggesting Mr Newhouse that perhaps you could improve things by discussing things with your shareholders a little bit sooner and therefore making recommendations as a board that your shareholders, the owners of your company, are more supportive of.”

Newhouse responded: “It sounds like a sensible way of looking at it.”