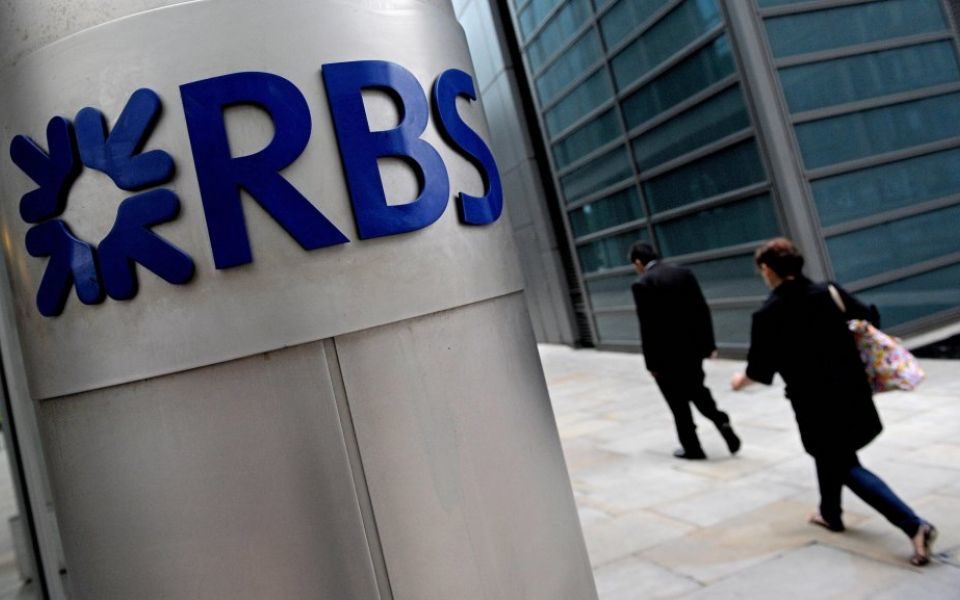 Investors will be on tenterhooks this week to see if Royal Bank of Scotland (RBS) has returned to profit for the first time after a decade in the cold, as Britain’s biggest banks report their full-year results.

City analysts expect a net income loss of £984m, according to an average of estimates from S&P Global Market Intelligence, although some have tipped the bank to return to the black for the first time since 2007, before the financial crisis struck.

A profit for the year would be a highly symbolic moment for the bank – which is still 71 per cent owned by the government – although legal troubles in the US loom over any Treasury plans to begin reducing its stake.

An update is not expected on charges of misselling retail mortgage-backed securities, brought by the US Department of Justice, when RBS announces its results on Friday morning. A settlement was expected during 2017 but has so far not materialised, with analysts at Jefferies, the investment bank, forecasting a £2bn fine which would likely wipe out any profits this year.

The settlement remains “a key issue for investors” and the major factor holding it back from dividend payments, according to analysts at UBS.

Meanwhile, RBS’s reputation will not be helped by the continued fall-out from its now defunct global restructuring group (GRG). MPs are expected to publish an explosive report on alleged unethical behaviour at GRG, which is accused of systematically plundering small businesses.

The major British bank reporting season will kick off on Tuesday, with HSBC’s chief executive, Stuart Gulliver, presenting his last set of annual results before retail head John Flint takes over. Analysts expect net income to hit £9.8bn for 2017 as a whole.

Lloyds, which reports on Wednesday, will also update investors on its three-year strategy, with some analysts expecting an announcement of a major technology investment programme. Consensus expectations point to increased profits of £3.6bn.

Investors in Barclays will on Thursday closely scrutinise the performance of the investment banking arm, as chief executive Jes Staley continues to target other global rivals.

The bank last week revealed new fraud charges over its financial crisis fundraising from Qatar, but investors in the short term will be more interested in its trading revenues from fixed income and currencies, which will likely follow US counterparts lower.