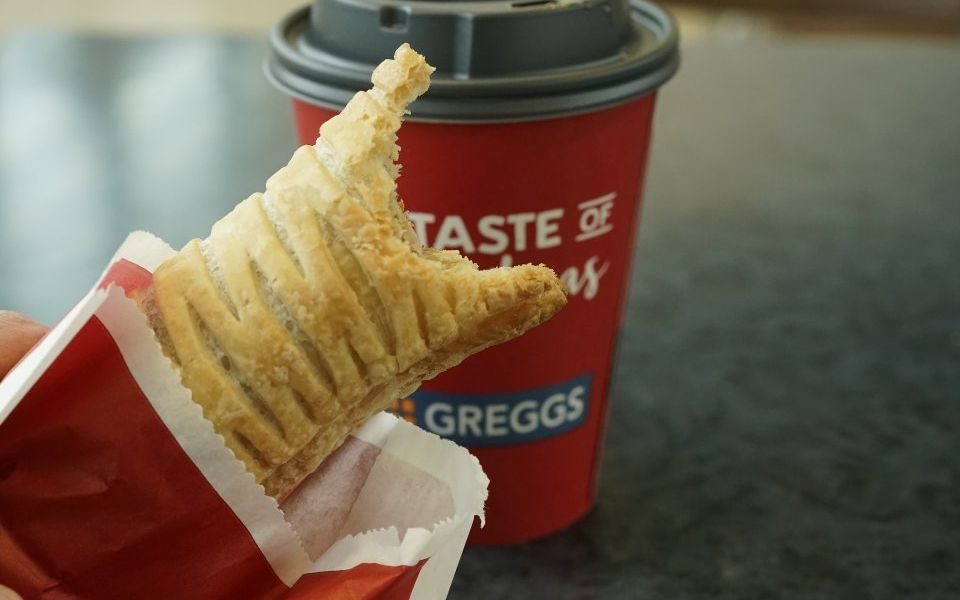 Greggs has hailed its vegan sausage roll for driving “exception sales performance” at the start of 2019 as it told investors that full-year profit is likely to beat expectations.

The bakery chain began the year with total sales up 14.1 per cent and like-for-like sales up 9.6 per cent in company-managed shops for the first seven weeks of the year, up from 2.9 per cent growth this time last year.

The high street stalwart credited its success to the publicity around its vegan sausage roll, which became a social media sensation after Greggs posted arch replies to the likes of Piers Morgan, who called the bakers “PC-ravaged clowns”.

However, it proved a hit with customers as Greggs thanked its new vegan-friendly baked good for boosting transactions, with the extra sales “mainly comprising savoury products such as the vegan-friendly sausage roll”.

While growth has eased slightly in February, Greggs told investors that its stronger trading is set to have “a material impact” on first half results for 2019, due out on 7 March, especially as the Beast from the East hurt trading in the first half of last year.

As a result, full-year underlying profit before tax is due to beat previous expectations.