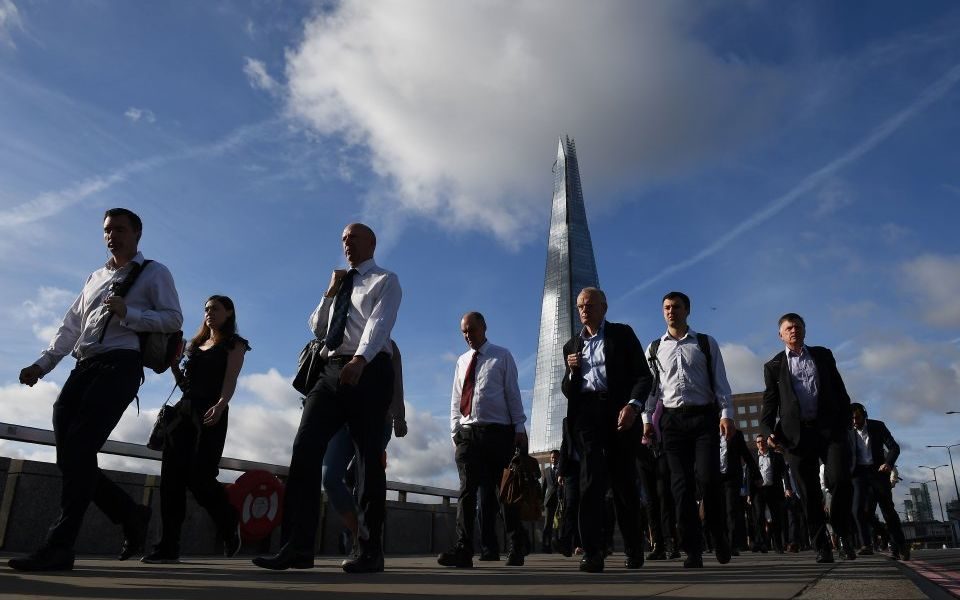 A dramatic rise in costs has dragged back profitability for Britain’s dominant services sector in spite of higher volumes, according to business group data to be published today.

Costs for business and professional services firms, including lawyers, accountants and marketers, grew at the fastest pace since before the financial crisis in 2008 during the last three months, according to the quarterly survey by the Confederation of British Industry.

The balance of business and professional services firms who said expenses have increased rose to 45 per cent, the highest since August 2008, with a balance of 48 per cent of firms saying they will rise again in the coming three months.

Meanwhile, profitability at consumer services firms fell for the second quarter in a row, as total costs per employed person rose at one of the fastest rates seen in the last decade.

Firms have seen cost pressures rising for a variety of reasons, with signs a tight labour market is pushing up wages in some sectors and higher import prices thanks to the five per cent fall in the value of sterling against the dollar since the start of May.

Meanwhile, oil prices have risen steadily over the past year, adding to fuel outlays.

“The underlying challenges facing the sector are not going away any time soon,” she added. “Demand growth is expected to remain subdued next quarter and firms seem hesitant over the prospects for expanding their businesses in the year ahead.”

Growth slowed in the professional services sector, with a further slowdown expected in the next three months, the survey found.